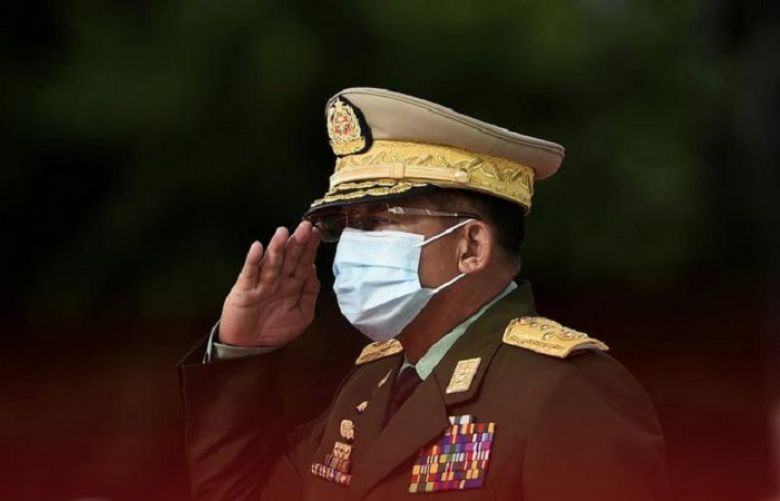 The United Nations and Western governments voiced alarm on Friday over threats by Myanmar’s military that have stirred fears of a coup in the aftermath of an election the army says was fraudulent.

United Nations Secretary-General Antonio Guterres said he was following with “great concern” developments in Myanmar, where the army has said it would take action if complaints about the election are not addressed. An army spokesman on Tuesday declined to rule out the possibility of seizing power.

Australia, Britain, Canada, the European Union and United States, and 12 other nations, in a separate statement urged the military to “adhere to democratic norms”.

They said they opposed “any attempt to alter the outcome of the elections or impede Myanmar’s democratic transition”.

A military spokesman did not answer phone calls seeking comment.

Talks between the civilian government and army failed to ease tensions ahead of parliament’s opening on Monday, a ruling party spokesman said as pro-military protesters gathered in two cities.

Aung San Suu Kyi’s National League for Democracy (NLD) won a resounding victory in the Nov. 8 poll, only the second election deemed free and fair by international observers since the end of direct military rule in 2011.

But allegations by the army of widespread voter fraud, which the electoral commission denies, have led to the most direct confrontation yet between the civilian government and the military.

The country’s constitution reserves 25% of seats in parliament for the military, which has demanded a resolution to its complaints ahead of Monday, when parliament is set to convene, and has refused to be drawn on whether its lawmakers will show up.

The commander-in-chief, Senior General Min Aung Hlaing, told military personnel on Wednesday that the constitution should be repealed if it was not abided by, citing previous instances when charters had been abolished in Myanmar.

A Western diplomat in Yangon said information about the situation was hard to verify because “not many people speak with one of the sides”, referring to the army, but a coup would be a “tragic eventuality”.

“The country is defined by that history, so this would be unforgiveable. The people from Myanmar would consider that unforgiveable,” the diplomat said.

Suu Kyi has not made any public comment on the dispute. A spokesman for her NLD said members had met military leaders on Thursday for talks but said they were “not successful”.

“We do have concerns but they are not too significant,” the spokesman, Myo Nyunt, said by telephone, explaining how they had anticipated some tension due to the NLD’s plan to amend the constitution after the vote to curb the power of the military.

He said police battalions were stationed in the capital, Naypyitaw, where the Supreme Court was set to hold an initial hearing on complaints filed against the president and the head of the election commission.

He said in the event of a coup the NLD would not respond with force.

Several dozen trucks carrying protesters with placards denouncing the government and election commission and praising the military circled the city on Friday morning but turned back from the court, where police were deployed.

NLD lawmaker Zin Mar Aung said police were patrolling the parliament compound and there was need for caution.

“We cannot pretend as if nothing is happening,” Zin Mar Aung said by telephone.

Win Htein, a senior member of the NLD who spent years in prison during military rule, said he was prepared in case he was arrested.

“I am packed and ready to follow them if they come to take me today,” he said.

Author and historian Thant Myint-U said on Twitter on Thursday the country was likely “veering towards its most acute constitutional crisis since the abolition of the old junta in 2010”.

A youth leader for the NLD, who asked not to be identified, said many people had a real fear of return to military rule.