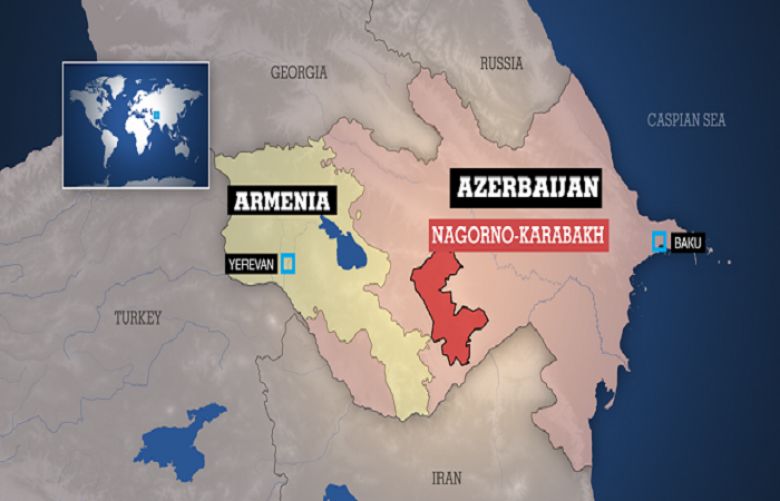 With the Nagorno-Karabakh ceasefire agreement facilitated by Russia on Tuesday, Azerbaijan citizens celebrated 'Victory Day' after fierce clashes with Armenia and Baku's victories in its war to retake the disputed region.

Hundreds of Russian peacekeepers were en route to the ethnic Armenian territory, which broke from Azerbaijan's control during a war in the 1990s, just hours after an early morning ceasefire took effect.

But the agreement sparked outrage in Armenia, with angry protesters storming the government headquarters in the capital Yerevan where they ransacked offices and broke windows.

Crowds also entered parliament and demanded the resignation of Prime Minister Nikol Pashinyan, who earlier described his participation in the accord as "unspeakably painful for me personally and for our people".

"I have taken this decision as a result of an in-depth analysis of the military situation," he added.

Azerbaijan's President Ilham Aliyev said Pashinyan had been left with no choice but to agree. "An iron hand forced him to sign this document," he said in televised remarks. "This is essentially a capitulation."