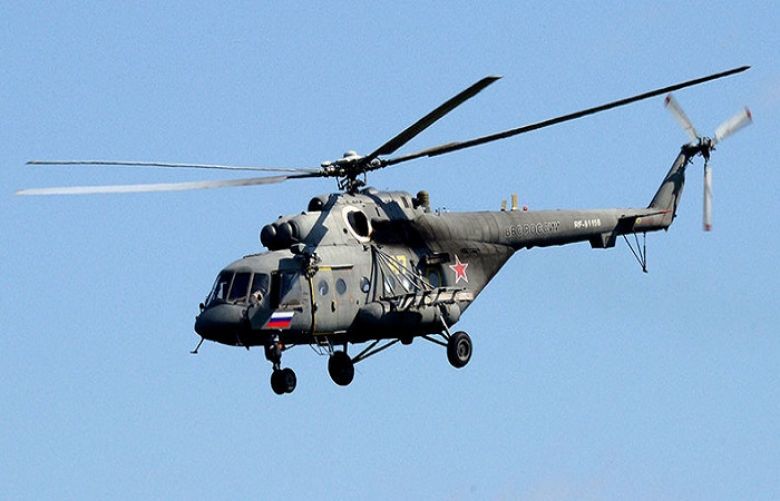 A Russian military helicopter was shot down over Armenia on Monday accidentally by Azerbaijan forces. Two crew members of the helicopter were killed in the incident.

In a statement, the Russian Defense Ministry said that the helicopter had been shot down as a result of man-portable air-defense system close to Armenia;s border with Azerbaijan.

Azerbaijan's Foreign Ministry admitted the helicopter had been shot down and offered an apology to Moscow for the "tragic incident".

"The Azerbaijani side offers an apology to the Russian side in connection with this tragic incident," the statement read. The ministry further clarified that the attack was "not aimed at" Moscow.

The incident takes place as Azerbaijan and Armenia are locked into an armed conflict over the disputed Nagorno-Karabakh territory which, by law, is part of Azerbaijan but has been occupied by Armenian groups.

The crash reportedly occurred near the border with Nakhchivan Autonomous Republic, some 70 kilometers (43 miles) from the border to Nagorno-Karabakh.

Armenia said the helicopter had crashed in a gorge near the village of Yeraskh.

Russia, which has a military alliance with Armenia, has managed to stay out of the military conflict between the two traditional rivals.