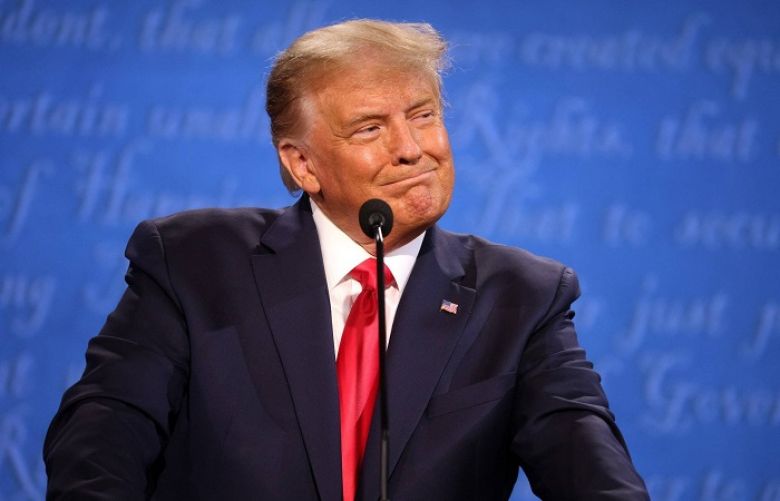 Republican President Donald Trump on Wednesday claimed the Democrats were "trying to steal" the US Election 2020 but vowed that he would score a "big win".

In a tweet early morning, Trump predicted he would win a second four-year term and levelled the accusation against Democrats without citing any evidence.

"We are up BIG, but they are trying to STEAL the Election. We will never let them do it," Trump said on Twitter. "A big win" for re-election.

His tweets came immediately after a statement from Democratic presidential candidate Joe Biden, who said he was optimistic about his prospects of winning.