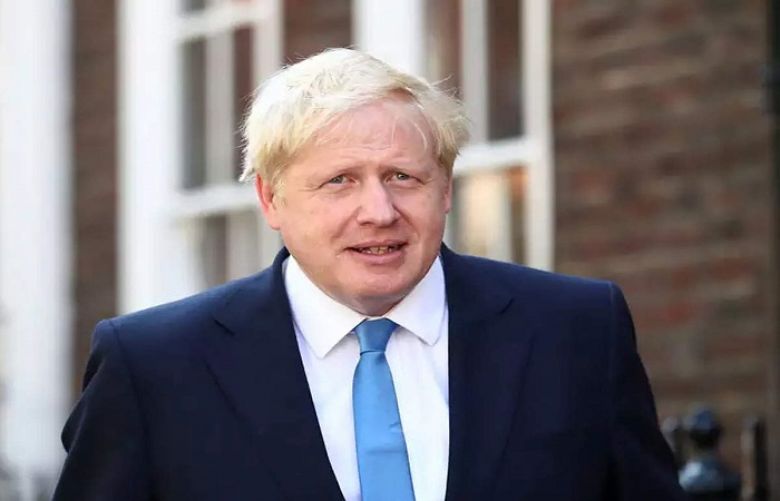 Prime Minister Boris Johnson said on Friday it was now time to prepare for a no-trade deal Brexit unless the European Union fundamentally changed course, bluntly telling Brussels that there was no point in continuing the negotiations.

A tumultuous “no deal” finale to the United Kingdom’s five-year Brexit crisis would sow chaos through the delicate supply chains that stretch across Britain, the EU and beyond - just as the economic hit from the coronavirus pandemic worsens.

At what was supposed to be the “Brexit summit” on Thursday, the EU delivered an ultimatum: it said it was concerned by a lack of progress and called on London to yield on key sticking points or see a rupture of ties with the bloc from Jan. 1.

“I have concluded that we should get ready for January 1 with arrangements that are more like Australia’s based on simple principles of global free trade,” Johnson said.

“With high hearts and with complete confidence, we will prepare to embrace the alternative and we will prosper mightily as an independent free trading nation, controlling and setting our own laws,” he added.

EU heads of government, concluding a summit in Brussels on Friday, rushed to say that they wanted a trade deal and that talks would continue, though not at any price.

German Chancellor Angela Merkel, Europe’s most powerful leader, said it would be best to get a deal and that compromises on both sides would be needed. French President Emmanuel Macron said Britain needed a Brexit deal more than the 27-nation EU.

Johnson’s spokesman said talks were now over and there was no point in the EU’s chief negotiator Michel Barnier coming to London next week barring a change in approach. [L8N2H747X]

However, Barnier and his British counterpart David Frost had agreed to speak again early next week, Downing Street said.
The pound oscillated to Brexit news, dropping a cent against the U.S. dollar on Johnson’s remarks but then rising before falling again on his spokesman’s comments.