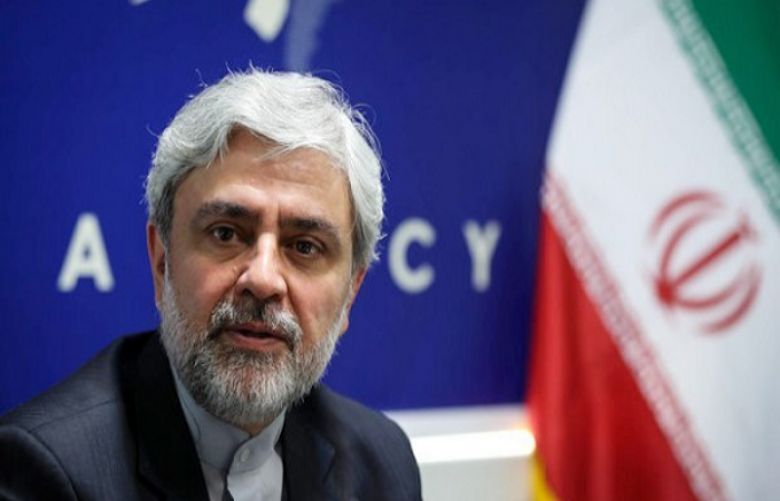 Iran on Wednesday said it was ready to help with intra-Afghan talks for durable peace in Afghanistan.

“Like before, the Islamic Republic of Iran is ready to provide any requested help for the advancement of peace and will share its good experiences and facilities with its Afghan brothers and sisters to achieve an enduring peace,” Iran’s Ambassador to Pakistan Seyyed Mohammad Ali Hosseini said, according to a statement issued by the Iranian embassy.

Intra-Afghan talks commenced in Doha on Saturday. Iranian Foreign Minister Javad Zarif was mentioned among those speakers at the inaugural ceremony of the talks who participated virtually, according to a list provided to journalists covering the meeting. However, he did not attend the event.

Iran has been supportive of peace dialogue that involves all Afghan parties.

Amb Hosseini said that intra-Afghan talks could be a “harbinger” for the long awaited peace.

He said that for taking maximum advantage of this opportunity, there should be an end to all sorts of external interventions in Afghanistan, and Afghans should be allowed to freely decide their destiny.

“Responsible withdrawal of foreign forces, formation of mutual trust between the negotiating parties and concentration on political solutions, can provide a hopeful perspective for the talks,” the envoy maintained.

He called for preserving “valuable achievements” of the Afghan people, including their constitution, democratic structure, inclusive political participation, women’s rights and rights of ethnic and religious minorities.

This, he said, could prevent any unintended future crisis and bring about enduring peace.

He said that Afghan refugees were closely following these negotiations.

“They are impatiently waiting for the negotiations to bear fruit and return back to their motherland. They are restive to reconstruct their country and witness the growth and rise of their children in their own land,” he said.