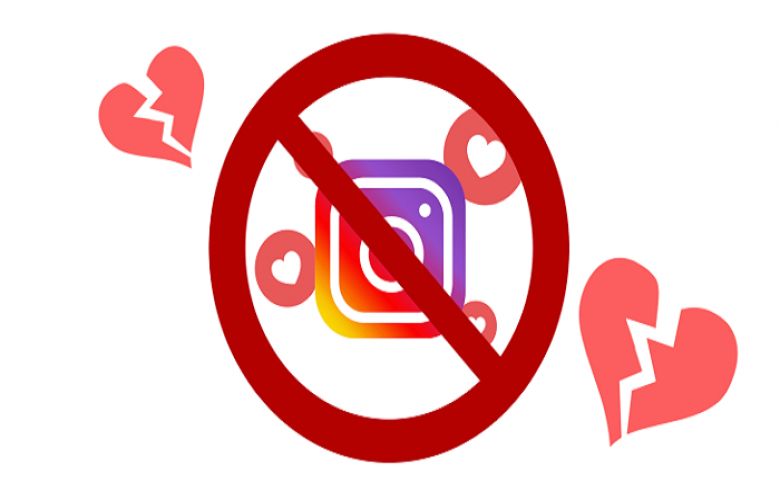 iPhone users noticed that in iOS 14 beta, Instagram turned on the camera even when people were just scrolling through the feed. Company representatives say this is a bug that they will fix in the update.

According to Instagram’s management, the problem lies with the operating system, and the app doesn’t actually have access to the camera. The program turns on the indicator, but the camera itself can only be activated by the user. It is worth noting that this is not the first bug noticed in the new version of iOS.

“We only access your camera when you allow us to — for example when you swipe from tape to camera. We have found and are fixing a bug in the iOS 14 beta that mistakenly indicates that some people use the camera when they don’t”, said an Instagram spokesman. “In such cases, we do not get access to your camera, no content is recorded”

A user shared a screen shot of the notification on the control panel after scrolling through their Instagram feed – it is a round circle with the ‘recorder indicator’ in the center.

According to experts, you shouldn’t definitely trust Instagram’s statement. Previously, a similar situation happened with Facebook: the application also turned on the camera indicator without the user’s knowledge in the previous version of iOS.

The experts also point out that users need to remember that the new version of iOS is still in the testing stage and is intended for developers so that they can customize applications. However, they recommended checking all notifications coming from apps, carefully reading the permissions that are requested before downloading.