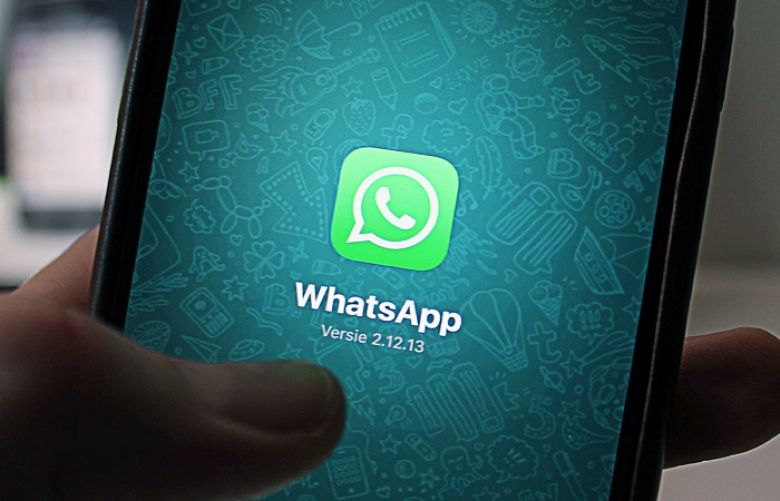 Multiple social media posts shared in Nigeria claim a video showing how Argentina is flattening the COVID-19 curve will hack a phone in 10 seconds if opened.

This is false: Nigeria’s state technology agency says it is part of “fake messages” circulating on WhatsApp “aimed at causing panic”.

AFP Fact Check staff in Nigeria received the message several times, without a link to the claimed video. One version claims that US news channel CNN reported the video would “hack” phones when opened.

“They are going to start circulating a video on WhatsApp that shows how the Covid19 curve is flattening in Argentina,” the message reads. “The file is called ‘Argentina is doing it’, do not open it or see it, it hacks your phone in 10 seconds and it cannot be stopped in any way. Pass the information on to your family and friends. Reported on CNN.”

A similar version of the message has made its way onto Facebook, where it has been shared more than a hundred times, including here.

The National Information Technology Development Agency in Nigeria (NITDA) issued a statement dismissing the message as a hoax.

“The fake news tagged ‘Argentina Is Doing It’, being circulated over social media, particularly on WhatsApp, is aimed at causing panic and inducing terror in individuals,” it reads.

“This message has been identified as fake.”

NITDA called “on all well-meaning Nigerians to support the federal government in its efforts at containing the spread of COVID-19 in the country by not spreading fake news”.

CNN HAS NOT REPORTED THIS

However, the searches did reveal that this type of message has been in circulation from at least 2017.

“Tomorrow comes a video for whatsapp is called martinelli do not open it hacks the phone in 10 seconds and you can not stop in any way pass the data to yours and friends (sic),” a hoax message from 2017 reads.