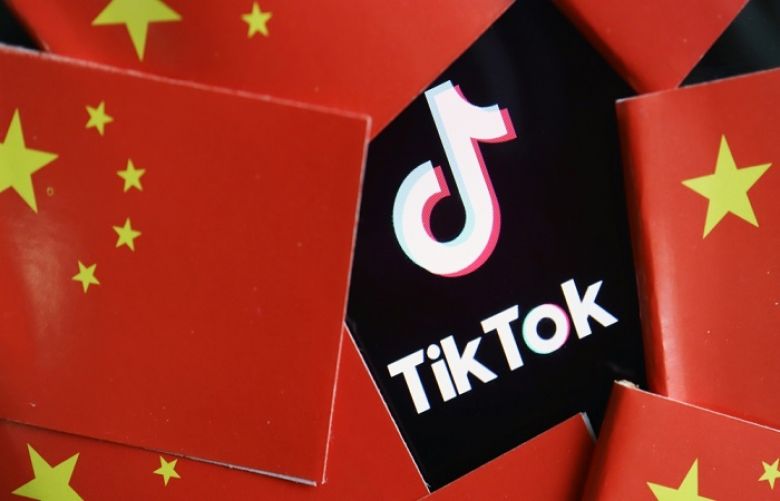 Responding to the criticism, the Chinese mobile app TikTok said that “maintaining a safe and positive in-app environment” is its topmost priority, a day after Pakistan issued a stern warning to the platform over the uploading of "obscene" content.

In a statement today the spokesperson said: “We deploy a combination of technologies, and moderation strategies to detect and review problematic content that violates our terms of use and comprehensive Community Guidelines, and implement appropriate penalties including removing videos and banning accounts.”

In its statement, TikTok said that it has removed 3,728,162 user videos that were found in violation of regulations from Pakistan from July 1 to Dec 31, 2019, according to its transparency report.

The platform said that the app offers users a number of controls, tools and privacy settings to report inappropriate content.

“Based on our H2 2019 data (July 1 - December 31, 2019) from our Transparency Report, our moderation system proactively caught and removed 98.2% of videos before a user reported them; of the total videos removed, 89.4% were taken down before these videos received any views.”

The statement further mentioned that the mobile app is committed to strengthening its protocols to ensure the safety of its users.

TikTok also stated that it increasing dialogue with the authorities to ensure its policies regarding user security trickles down easily to consumers.

In a press release issued yesterday, the PTA said it had received a "number of complaints from different segments of the society against immoral, obscene and vulgar content on social media applications particularly Tik Tok and Bigo".Citing its powers under the Prevention of Electronic Crimes Act (PECA), 2016, the PTA said said it had immediately blocked Bigo and was issuing a "final warning to Tik Tok to put in place a comprehensive mechanism to control obscenity, vulgarity and immorality through its social media application".

Earlier this month, the PTA had temporarily banned the Player Unknown’s Battlegrounds (PUBG), an online battle game, for being "addictive" and detrimental to players' health.

The "PTA has received numerous complaints against PUBG wherein it is stated that the game is addictive, wastage of time and poses serious negative impact on physical and psychological health of the Children," the regulatory body had said in its statement.