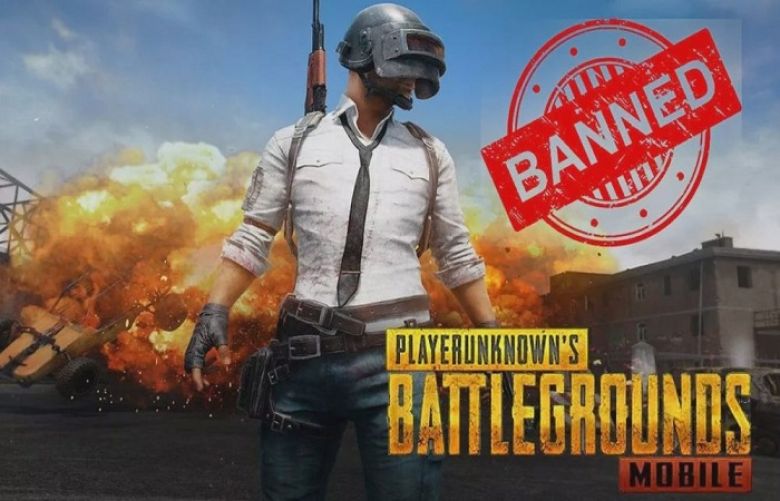 Federal Minister for Information Technology Syed Aminul Haque said that the court will decide about the ban on the most popular online game, PlayerUnknown’s Battleground (PUBG), in the country.

Talking to journalists, Aminul Haque said that the Ministry for Information Technology has nothing to do with the ban on PUBG. He said that the Pakistan Telecommunication Authority (PTA) does not fall under his administrative control.

He asked the people to wait for the court’s verdict in this regard.

Earlier on July 1, Pakistan Telecommunication Authority (PTA) had decided to temporarily ban PlayerUnknown’s Battleground (PUBG), one of the most famous global online games, in the country.

A PTA spokesman had said that a decision to permanently ban the PUBG would be made after consultations. “We have received many complaints regarding the game,” he had said adding that complaints had termed the game as a waste of time and further claimed that it was causing a negative impact on the children.

The PTA action had come in the backdrop of a complaint at the Lahore High Court (LHC) by parents of two children who had committed suicide in Lahore after they were denied permission to play the game.