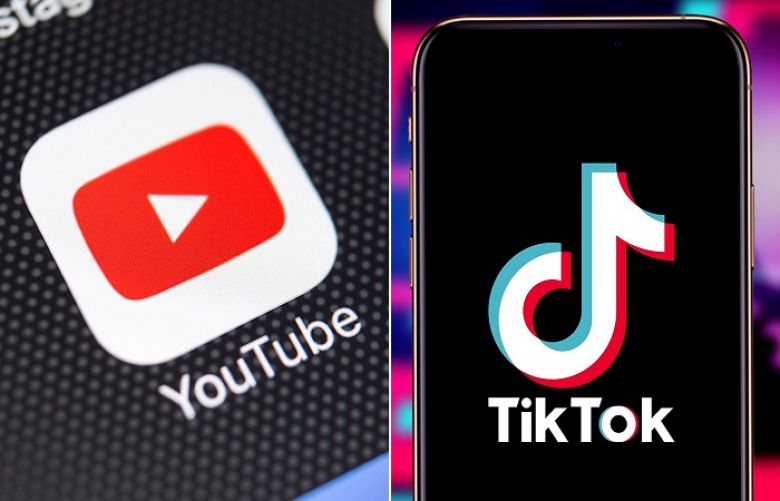 Google-owned YouTube appears to have taken an aim at TikTok as the streaming giant has now started testing a way to record multi-segment videos that run up to a maximum length of 15 seconds.

The 15-second video format, made popular by TikTok, is now being increasingly tried by other social media platforms as well.

YouTube announced its intention to give the 15-second video format a try this week, which may be called ‘Shorts’.

The experiments have started on mobile — both Android and iOS — with a small group of people.

YouTube hasn’t revealed further upcoming details about whether they would bring more controls or features related to the short-form videos in the form of filters, effects, music, AR, or buttons to change the video speed – that basically makes what TikTok is today.

YouTube has confirmed that the 15-second videos experiment is not a part of the Stories section and with that being said, there is still confusion on how will the short videos be discoverable within the YouTube app.