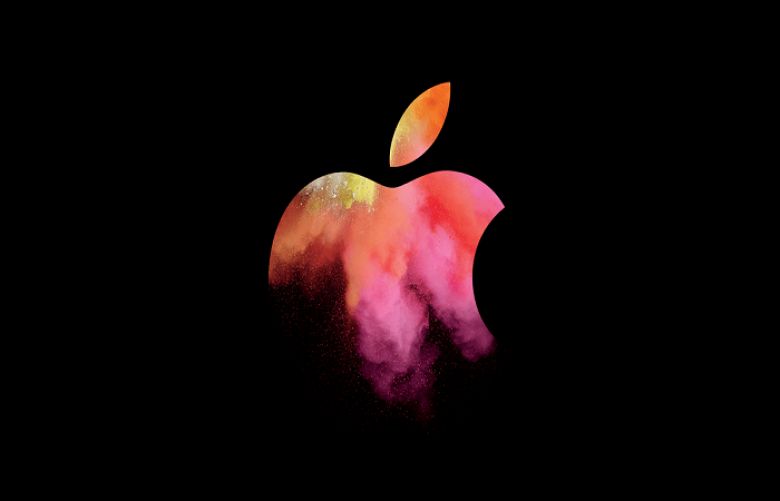 France’s competition watchdog Apple 1.1 billion euros ($ 1.23 billion), saying it was guilty of anti-competitive behaviour towards its distribution and retail network.

The fine, the biggest ever levied by the French antitrust body, comes at a time of heightened scrutiny on US tech giants by European regulators, who have been delving into the firms’ powerful market position, the tax they pay, and how they protect consumers’ privacy.

Apple said it would appeal the watchdog’s ruling, which it said was at odds with legal precedent in France.

In its decision, the French regulator said Apple imposed prices on retail premium resellers so that the prices were aligned with those charged by the California firm in its own shops, or on the Internet

The watchdog said Apple’s two wholesalers in France fully followed the US company’s instructions on how to allocate its products to customers, instead of freely determining their commercial policy.

“Apple and its two wholesalers agreed not to compete with each other and to prevent distributors from competing with each other, thereby sterilising the wholesale market for Apple products,” the watchdog said in a statement.

“The French competition authority’s decision is disheartening,” Apple said in a statement announcing it planned to appeal.