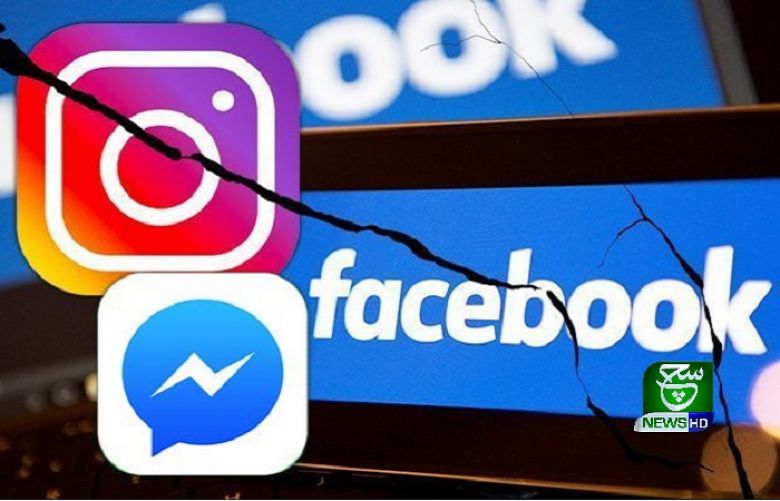 File Photo Facebook stopped working along the same time as Instagram, which is also owned by the same company

Many Facebook and Instagram users across the globe complained on Thursday of the two social media websites not working.

According to users around the world, Facebook stopped working along the same time as Instagram, which is also owned by the same company.

The majority of users are reporting problems with their news feeds, while others are also experiencing problems logging into the app and accessing the Stories feature.

'My Instagram is dead. All photos and stories inaccessible. Keep getting "something went wrong" everytime I refresh. I logged out and tried to get back in - I can’t get in at all now. Fix this... I don’t want to lose all those memories!' one desperate user wrote on the Downdetector forum.

The Facebook and Facebook Messenger apps started experiencing issues at around the same time, according to Downdetector - although the problems seem to be less widespread.

Facebook users are complaining they are unable to login, and that they can't upload pictures, with a few reporting a 'total blackout'.

'Couldn’t go live, post pictures or anything kept saying check network.. tried log out and back in and can’t log in keeps saying error,' one user wrote on the Downdetector forum.

WhatsApp, on the other hand, remained unaffected by the breakdown that the two networks went through.

Facebook Messenger, which is a similar application, also encountered the same problems.

The three mobile apps have the same underlying infrastructure which means that when one experiences problems, usually all of them do as well.

Earlier during the summer, the three apps stopped functioning for a brief period together, spawning various memes on Twitter and other social media websites that remained unaffected.

Facebook CEO Mark Zuckerberg has announced plans of merging all three platforms together.