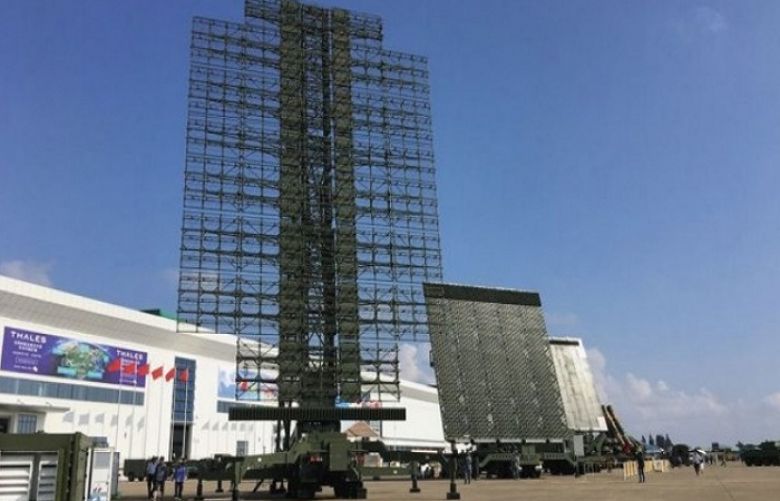 Chinese Anti-Stealth JY-27A Radar has been installed at Mianwali airbase.

According to report, satellite imagery on August 29 has revealed that a JY-27A radar developed by China Electronics Technology Group Corporation was installed at the Mianwali airbase.

The report said that the “counter-very-low-observable” radar may have arrived in Pakistan between June 5 and August 29.

The Chinese JY-27A long-range air surveillance and guidance radar is not only capable of detecting advanced stealth aircraft but also guiding missiles to destroy them, a senior Chinese radar designer had told Global Times a few months ago.

The radar could be deployed on vehicles, on land and warships, the Global Times reported quoting the Chinese military officials.