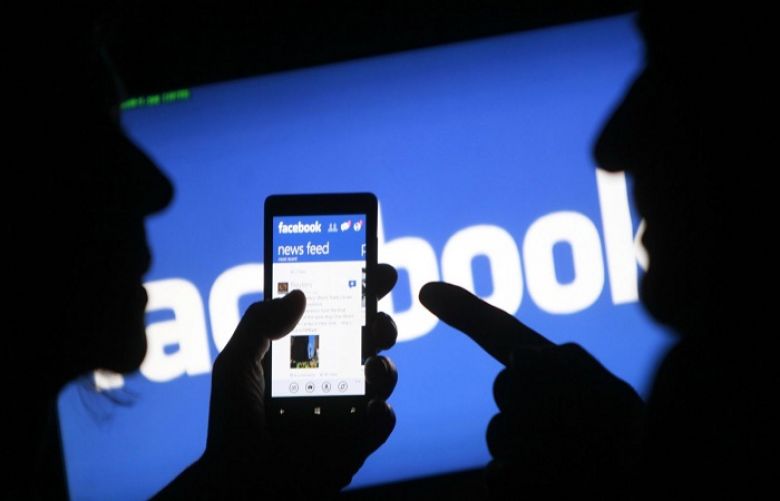 The Pakistan Telecommunication Authority (PTA) clarified that it forwards requests for Facebook accounts suspension based on latter’s community standards.

The PTA said in a statement on Tuesday that it made requests to suspend accounts related to blasphemy, pornography, impersonation and indecent, defamatory and anti-state content.

“These efforts are (aimed) to protect social media and internet users from harmful content available online,” it said, adding that the PTA has been mandated to block/remove such unlawful content hosted on the internet under the Prevention of Electronic Crimes Act, 2016.

Recently, Facebook released its report that over 2,203 posts or videos have been blocked in Pakistan for allegedly violating local laws, which is the highest number of content restrictions for any country from January to June 2019.