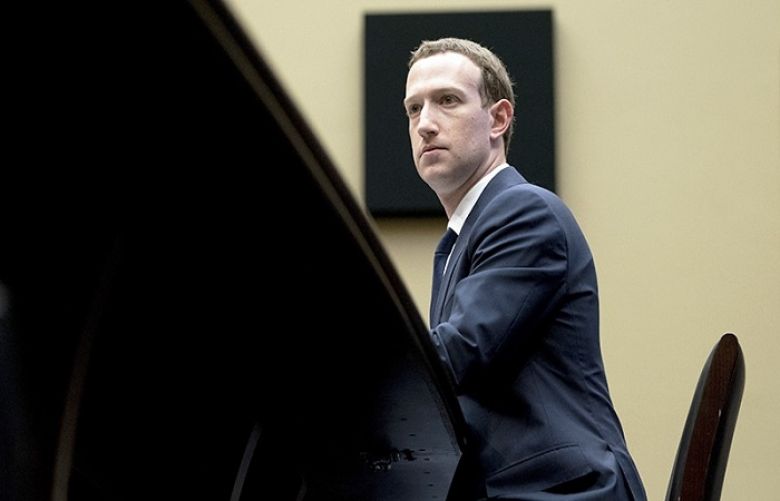 Facebook on Wednesday was dealt a major blow in the EU's top court, which ruled that national courts in Europe can order online platforms to remove defamatory content worldwide.

In a closely watched judgment, the European Court of Justice said EU law “does not preclude” courts from ordering “the removal of information or to block access worldwide,” a statement said.

The decision will be seen as a victory for EU regulators, who are ambitious to see US tech giants meet tightened European standards over hate speech and offencive content.

Last week, the same court decided that Google was not legally compelled to apply the EU's strict “right to be forgotten” rules globally, in a victory for the search giant.

The latest case was brought originally to an Austrian court by Greens party politician Eva Glawischnig, who requested the removal of Facebook posts that the judges found defamed her and could be seen by users of the social network around the world.

A higher Austrian court referred the case to the EU's top court for an opinion and the judgment, which cannot be appealed, will now be used as a reference Europe-wide.

In addition to the deletion of messages, the Greens had demanded Facebook provide information to determine the identity of people in fictitious accounts that often carried the most virulent comments.

The original complaint concerns messages from one of these fictitious accounts, which according to the Greens, had called Eva Glawischnig a “corrupt” person and which the social network refused to delete.

EU-wide, so far online giants that also include Google's Youtube, have agreed to voluntarily takedown hateful or dangerous content, including those linked to terrorism, within 24 hours.

However, the EU is expected to propose tougher Europe-wide measures that could include fines if Facebook and others fail to comply with orders.