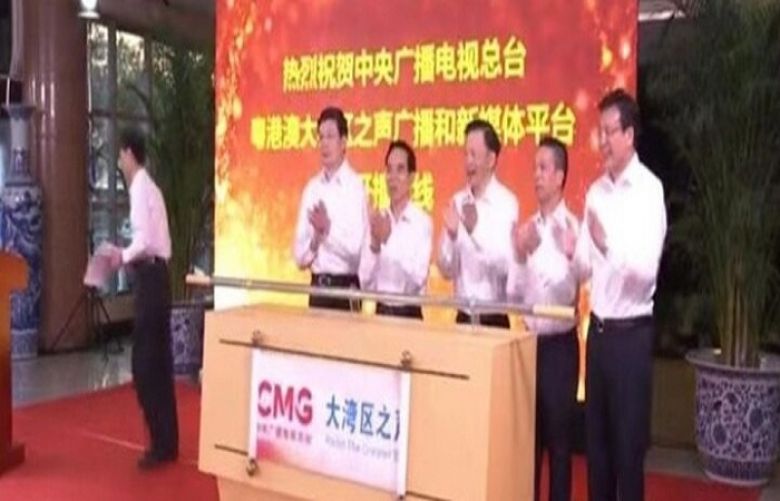 Radio The Greater Bay broadcasts at FM 101.2MHz and AM 1215KHz for 21 hours a day. Its programs span news, business, lifestyle, culture and music.

A new media platform of the radio service was also launched on the same day.

The broadcast is in the Cantonese, Hakka and Chaoshan dialects which are used by the people in the area. 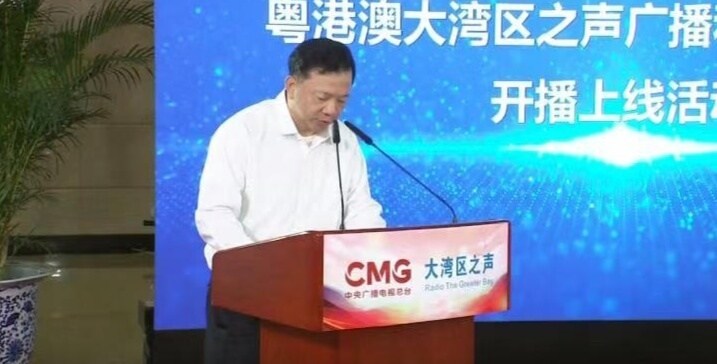 The CMG is a pioneer in using the “5G+4K/8K+AI” broadcasting technology. With this advantage, the Radio the Greater Bay will work at developing all-media radio broadcasting and providing pluralistic new media services to local audiences.