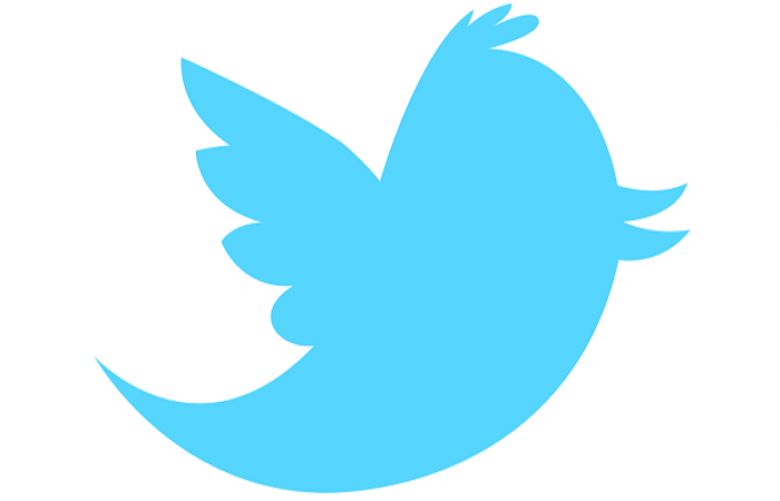 Twitter said on Friday the account of chief executive Jack Dorsey had been “compromised” after a series of erratic and offensive messages were posted.

The tweets containing racial slurs and suggestions about a bomb showed up around 2000 GMT on the @jack account of the founder of the short messaging service before being deleted.

Some of the tweets contained the hashtag #ChucklingSquad, which was believed to indicate the identity of the hacker group. The same calling card was left behind during recent hacks of other high-profile social media personalities.

The messages contained racial epithets, and included a retweet of a message supporting Nazi Germany.
Twitter said that the phone number associated with Dorsey's account was “compromised due to a security oversight by the mobile provider”, allowing a hacker to posts tweets to @jack by sending text messages.

Dorsey's account has been secured and there was “no indication that Twitter's systems have been compromised”, according to the San Francisco-based internet firm.

It appeared that tweets posted on Dorsey's account by the hacker were up for about a half-hour before they were removed.

Pinned atop Dorsey's account was a tweet from early last year saying: “We're committing Twitter to help increase the collective health, openness, and civility of public conversation, and to hold ourselves publicly accountable towards progress.”

A barrage of comments fired off on the platform questioned why the Twitter co-founder didn't secure his account better, and how disturbing a sign it was that the service couldn't keep its own chief safe on the platform.

The news comes with Dorsey and Twitter moving aggressively to clean up offensive and inappropriate content as part of a focus on “safety”.

“This might be the only way to get rid of racist tweets on this platform,” a Twitter user commented.