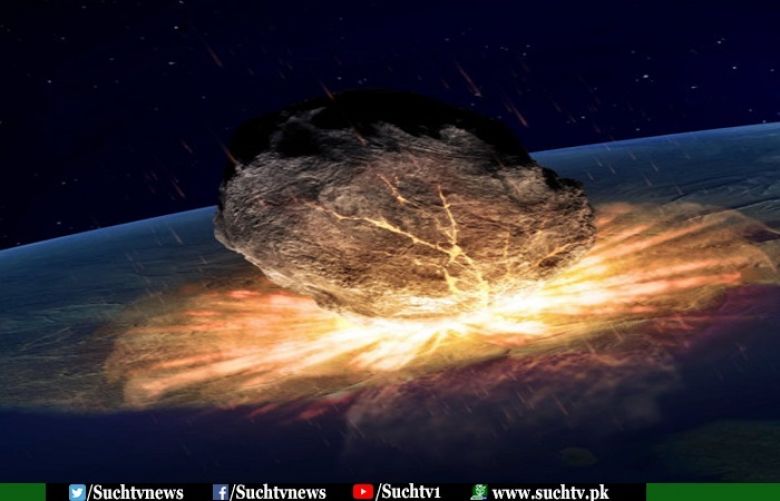 The head of NASA has warned that it is time to take the threat of an Earth-destroying asteroid seriously.

In the planetary defence exercises this week, simulating a global response to an Earth-destroying meteorite, NASA's first step will be to precisely measure the object's speed and trajectory.

After that, a decision will have to be made: attempt to prevent the collision by deflecting the asteroid, or evacuate the area it could crash into.

Planetary defence and astronomical experts have warned against humanity destroying large asteroids with nuclear weapons out of the concern that they would simply shatter into smaller dangerous pieces.