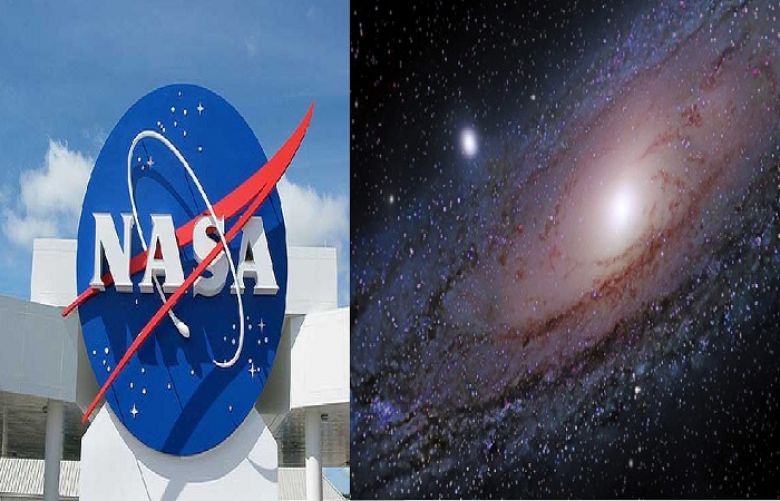 Using an airborne telescope on a jetliner, astronomers captured a cosmic light show sparked by the forming stars almost 17,000 light years away.

Learning how massive stars form in our Milky Way Galaxy helps scientists understand how these stars form in distant galaxies that are too far away to see in detail.

The infrared camera for the SOFIA Telescope with sensitive detectors and powerful magnification allowed the researchers to have discovered the enormous stars right after their birth, according to a news release of the United States space agency NASA on Friday.

"Not only does this reveal areas that we could not see before, but it's critical to understanding the physical properties and relative age of the stars and their parental clouds," said Lim.

The giant celestial cloud, called W51, is made mostly of hydrogen, a place where rare, gigantic stars are forming inside the dense, invisible cloud, according to NASA.

Researchers combined the SOFIA data with NASA's other observatories and they found one star might be exceptionally large to have the equivalent mass of 100 Suns.

If future observations confirm it is indeed a single, colossal star, rather than multiple stellar siblings clustered together, it would be one of the most massive forming stars in our galaxy.

SOFIA, the Stratospheric Observatory for Infrared Astronomy, is a Boeing 747 jetliner modified to carry a 106-inch diameter telescope.