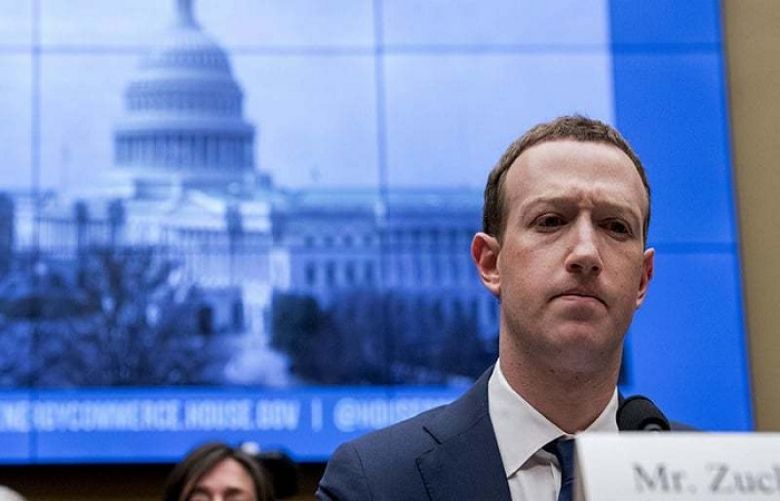 Don't get too excited about that new Facebook page design that popped up Tuesday. It was a mistake, and it's already gone.

The social media giant tinkers with the look of its pages from time to time, but the apparent makeover that appeared on several accounts yesterday replaced the previous three-column layout for one that incorporates only two columns. The content on pages also looked less cluttered, with plenty of eye-appealing white space and an increased emphasis on thumbnail images.

But, alas, as intriguing as the redesign seemed, it wasn't meant to be, Facebook said Wednesday.

"We recently experienced a bug that impacted the way Pages were displayed on desktop when searching for a Page," a Facebook spokeswoman said. "This bug has been fixed. We apologize for any inconvenience this may have caused."

Facebook wants to show it's a force for good amid scandals: The social network updates its tools for blood donations, nonprofits and mentorships.

Everything you need to know about the Qualcomm-FTC lawsuit: The antitrust case could decide how smartphones get made in the future -- and what they cost.