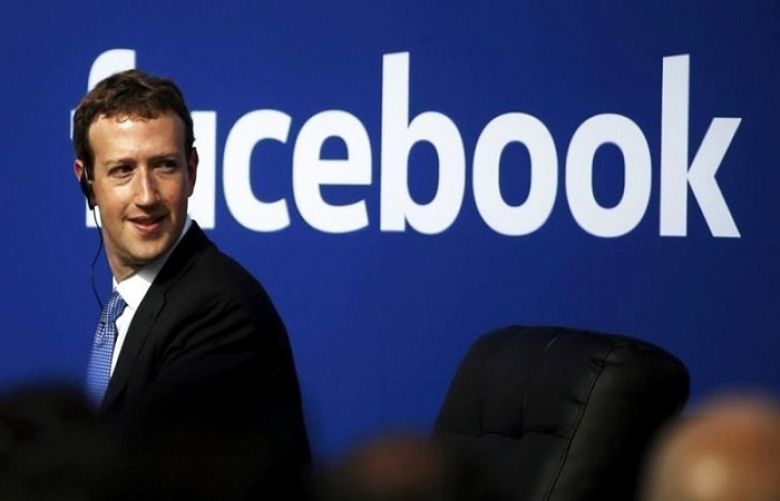 France is set to unveil legislation on Wednesday to increase taxes on global internet giants such as Google and Facebook, putting it among a vanguard of countries seeking to force the companies to pay more in the markets where they operate.

President Emmanuel Macron came to power in 2017 promising to increase levies on global tech and internet groups, seeing their often minimal tax rates as part of a backlash in France and Europe against globalisation.

Having failed to persuade his European partners to introduce an EU-wide tax — because of objections from low-tax jurisdictions such as Ireland and fears of provoking US President Donald Trump — France is to go it alone with its own new mechanism.

Under a proposal set to be discussed by cabinet ministers and submitted to parliament, large companies operating in France would face a tax of three per cent on their digital sales in the country.

The new levy is known as the “GAFA tax” in France — an acronym for US giants Google, Apple, Facebook and Amazon — who have until now routed their sales in France through subsidiaries in low-tax EU members.

In one of the best-known cases, the European Commission concluded that Apple had paid an effective corporate tax rate of just 0.005pc on its European profits in 2014 — equivalent to just 50 euros for every million.

In 2016, it was ordered by the European Commission to pay 13 billion euros in back taxes to Ireland which were judged to amount to illegal state aid.

Under EU law, internet giants can choose to report their income in any member state, prompting them to choose low-tax nations such as Ireland, the Netherlands or Luxembourg.

Fiscal justice
Under the draft legislation set to be presented by Le Maire on Wednesday, only digital companies with global annual sales of more than 750 million euros and sales in France of at least 25 million euros would be taxed. “If these two criteria are not met, the taxes will not be imposed,” Le Maire said.

About 30 companies from the US, China, Germany, Spain and Britain as well as France would be affected, he said.

For Le Maire, taxing the companies “is a question of fiscal justice” as “digital giants pay 14pc less tax than small- and medium-sized European companies”.

Ireland, Denmark and Sweden have blocked EU efforts to devise a new tax for fear of detering investment, and Germany has proved lukewarm on the issue, fearing US retaliation against its car industry.

Despite the failure to reach consensus at the European level, France is still hoping an agreement can be reached globally by 2020.

Paris says it is seeking “common ground” on the issue with fellow members of the Organisation for Economic Cooperation and Development (OECD), a group of the world's advanced economies.

Low-tax nations
Britain, Spain and Italy are also working on national versions of a new digital tax, while Japan, Singapore and India are planning schemes of their own.

France's move to legislate comes after aggressive action from tax authorities to pursue the companies in the courts, with mixed results.

Apple said last month it had reached an agreement to settle 10 years of back taxes, reportedly for nearly 500 million euros.

In 2017, however, France's tax collection drive suffered a setback with a local court ruling that Google was not liable to pay 1.1 billion euros in taxes claimed on revenues transferred from France to Ireland.

Raphael Pradeau from the anti-globalisation Attac lobby group said the proposed French tax is “symbolic and does not solve the problem of massive fiscal evasion”.

“It's as if we accept that such firms can practice tax evasion in return for a few crumbs,” he said.