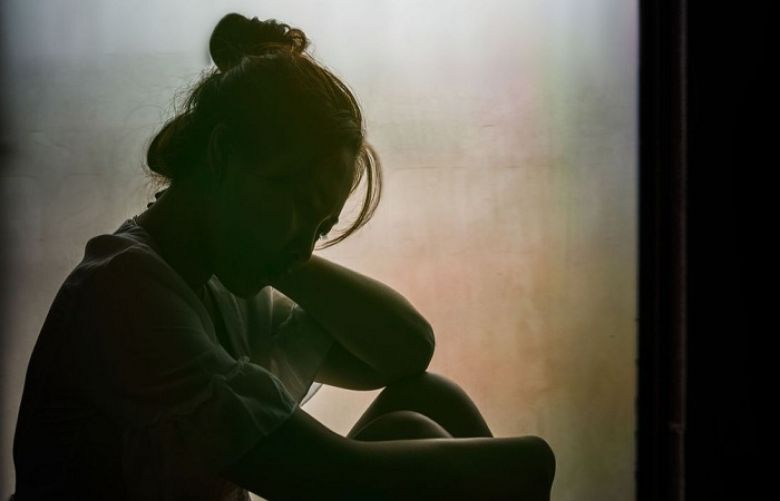 Optimism bias, a natural reaction of some to be drawn to good news rather than bad news, can disappear when people are under pressure or feel threatened, researchers at UCL have found.

Previous research has discovered that people are generally more likely to take information on board and incorporate it into their existing beliefs if it is positive. This level of optimism is generally useful as it helps with motivation.

However, this behaviour can be problematic as it can cause individuals to underestimate serious risks.

A UCL study found that people who felt stress or anxiety were better at dealing with bad news than their more relaxed counterparts but they were still able to respond normally to good news.

The findings help to explain how people benefit from a generally positive way of processing bad news but are able to still be able to take heed of warnings when under pressure.

"Generally, people are quite optimistic - we ignore the bad and embrace the good," said Dr Tali Sharot, co-lead author of the study.

"And this is indeed what happened when our study participants were feeling calm; but when they were under stress, a different pattern emerged.

"Under these conditions, they became vigilant to bad news we gave them, even when this news had nothing to do with the source of their anxiety."