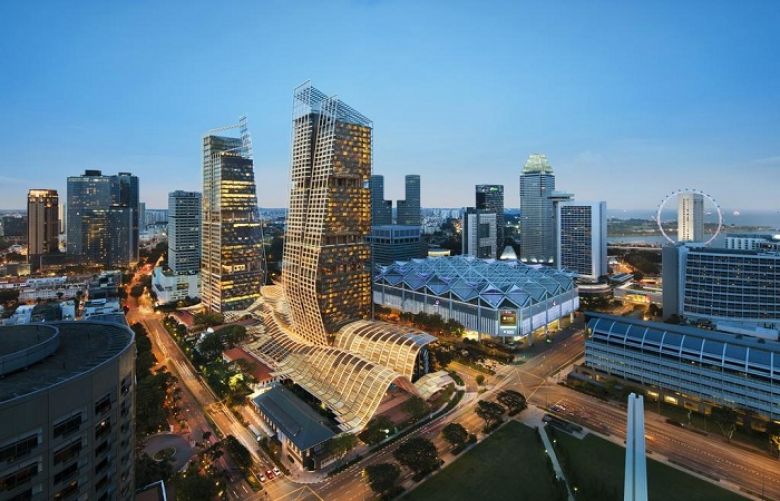 Singapore’s health and information ministries said a government database was broken into in a "deliberate, targeted and well-planned" strike, describing the attack as "unprecedented".

Officials declined to elaborate on the identity of the hackers citing "operational security".

Wealthy Singapore is hyper-connected and on a drive to digitise government databases and essential services.

While the city-state has some of the most advanced military weaponry in the region, authorities have long warned of cyber breaches, with attackers ranging from high-school students in their basements to criminals and state-actors.

In 2017, hackers broke into a defence ministry database, stealing the information of some 850 army conscripts and ministry staff.