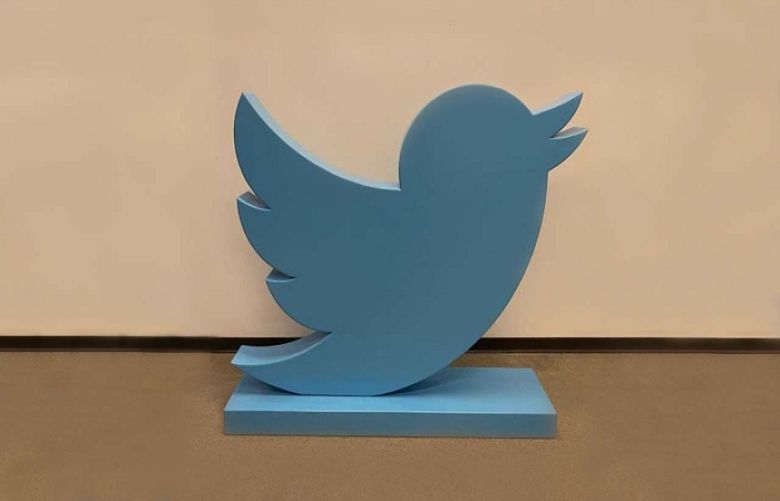 According to international media reports, a 10-foot neon light in the form of Twitter’s bird logo was included in an online auction of “surplus corporate office assets of Twitter” that lasted just over 24 hours and received a winning price of $40,000.

As he set out to hire a new CEO for his struggling social media network, Musk claimed in December that drastic cost cutbacks at Twitter had fixed the company’s poor financial situation.

At the time, the erratic billionaire claimed in a live chat room that Twitter would have lost $3 billion annually without the reforms, which included sacking more than half of its staff.

At the platform he paid $44 billion for, Musk claimed to have been “reducing expenses like crazy.”

Shortly after taking over Twitter, Musk let go roughly half of its 7,500 employees, raising concerns that the firm lacked the manpower to handle content moderation and alarmed regulators, advertisers, and governments.

According to Musk, his strategy is to drastically cut expenses while increasing revenue and a new $8 monthly membership service dubbed Twitter Blue will aid in achieving this objective.

Mass layoffs, the reinstatement of blocked accounts, and the suspension of journalists who criticise the wealthy South African-born Elon Musk have all contributed to the instability that has gripped Musk’s Twitter.