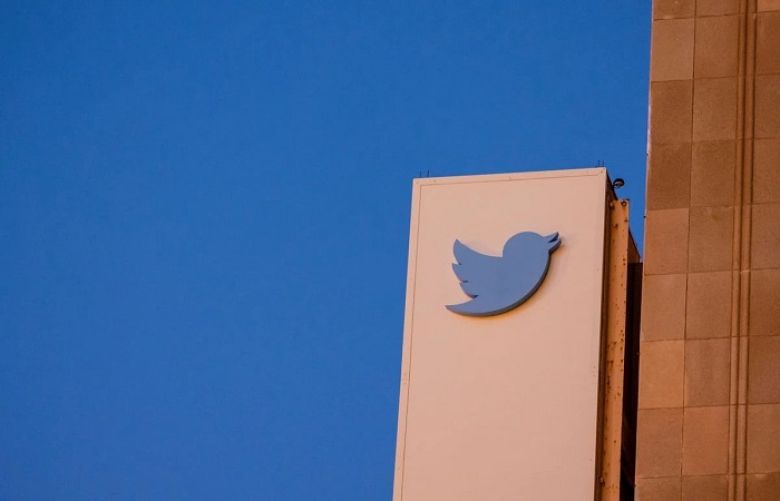 Twitter is planning to introduce an auction for usernames online to generate revenue, reported The New York Times.

The auction would let users bid for usernames or handles, though it still isn't clear if the idea might go through and be implemented.

In a tweet last month, Twitter CEO, Elon Musk said that Twitter would begin freeing 1.5 billion usernames, as inactive users are removed and deleted from the platform.

The platform's username squatting policy, however, doesn't allow usernames to be bought and sold but users had found a way around the policy as they traded usernames in the black market.

The news report comes right after Telegram announced that it might introduce an auction for usernames on a marketplace called TON blockchain.

Musk has been striving to increase revenue for the company as soon he assumed ownership of Twitter, trying to bring back advertisers which left the platform.

He also made dramatic changes in the company, most of which resulted in backlash from users and his own company employees.