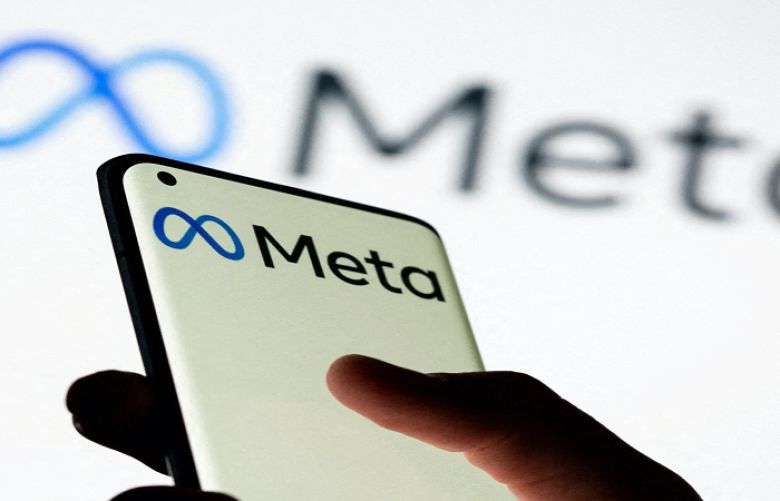 Meta has now introduced its new Variance Reduction System (VRS), ensuring a more equitable distribution of advertisements on its platforms.

According to media reports, the conglomerate has initiated this step as it has been facing various allegations in this regard.

The company was believed to be excluding certain groups from its marketing campaigns. As a result, it faced a lawsuit by the Department of Housing and Urban Development (HUD) in 2019.

Through the new system, Meta will be able to get data on the age, gender, race or ethnicity of its viewers.

The court will oversee all the actions of the platform in this regard.