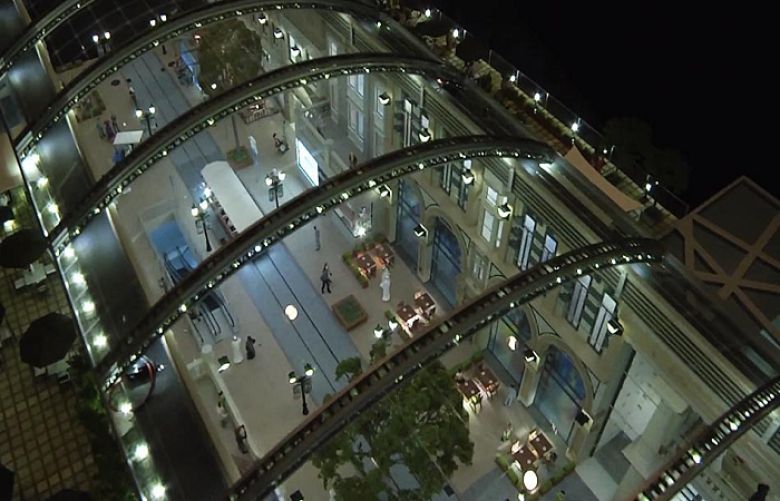 Preparations have been started for the construction of a two-kilometer long air-conditioned highway in the state of Dubai in the United Arab Emirates, which will be the first project of its kind in Dubai South.

Dubai is one of the 7 states of the United Arab Emirates and it also has the honor of being the largest city in the country. The main reason for Dubai’s popularity is its unique and luxurious lifestyle.

According to the report of a foreign news agency, another amazing project is going to be started in Dubai, according to which two kilometers long air-conditioned highway will be built, boulevard commercial areas, restaurants, movie theaters, children’s play areas. Arenas, underground parking, luxury villas, residences and other entertainment facilities will be included in this highway.

The project to be built in Dubai South will have a first-of-its-kind two-kilometer long air-conditioned boulevard that is expected to attract one lakh tourists from outside the community on a daily basis.

An agreement has been signed for the master plan consultancy for the project covering 15 million square feet of land.