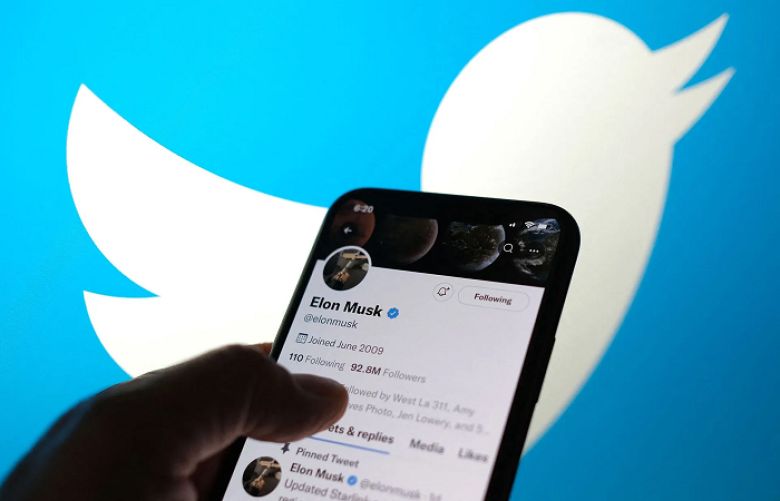 The popular social media platform Twitter is preparing for another big change.

Since Elon Musk took control of Twitter, social media giant Twitter has undergone several changes. These changes will continue in the year 2023.

At the beginning of the year, the navigation or content search method changes in the social media platform Elon Musk has said in a message on Twitter that Twitter’s new navigation feature will be introduced in January.

Currently, Twitter uses a historical timeline and a home timeline. Posts where new tweets are at the top or content is determined by algorithm usage.

But this new feature will make it easier to access your favorite content by swiping left and right.

It should be noted that at the end of the year 2022, many changes were made in Twitter. These include paying a monthly Blue Tick fee, uploading 60-minute videos and number of views, etc.

New Twitter navigation coming in Jan that allows swiping to side to switch between recommended & followed tweets, trends, topics, etc.

Until then, tap stars icon on upper right of home screen to switch.