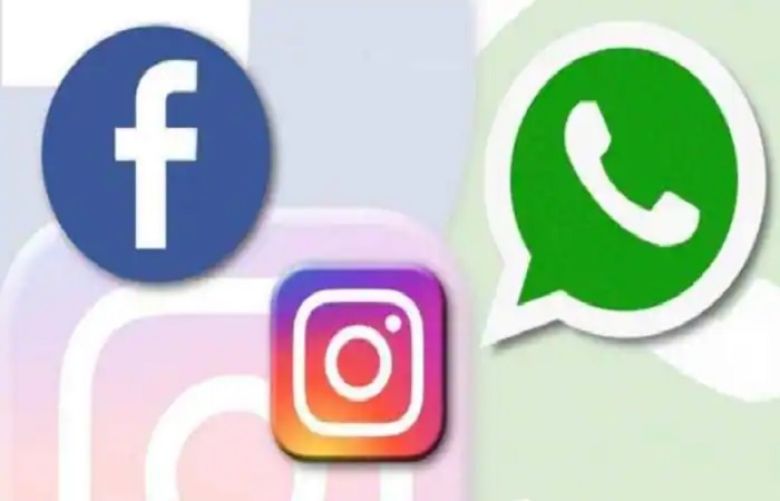 Major social media services including Facebook, Instagram and WhatsApp were down for thousands of users across Pakistan on Wednesday, according to outage tracker Downdetector.

The reports shared by the website said the apps went down after 5pm, with #WhatsAppDown trending on Twitter in the country.

A number of people took to Twitter with complaints regarding connectivity and logging into accounts. However, after a while, some users reported being able to send and receive messages on WhatsApp.

Meta — the company that owns these social media applications — has yet to address the matter.

According to the tracking website, in the last 24 hours, Instagram users in India and UAE have also faced problems logging into their accounts.

Downdetector tracks outages by collating status reports from a number of sources including user-submitted errors on its platform. The outage may have affected a larger number of users.

Last week, WhatsApp was down for two hours in a global outage. WaBetaInfo, an online platform that tracks updates to WhatsApp, said the outage was caused due to server issues.

Instagram Comms, the app’s PR agency, later said on Twitter that a “bug was causing people in different parts of the world to have issues accessing their accounts and caused a temporary change for some in number of followers”.