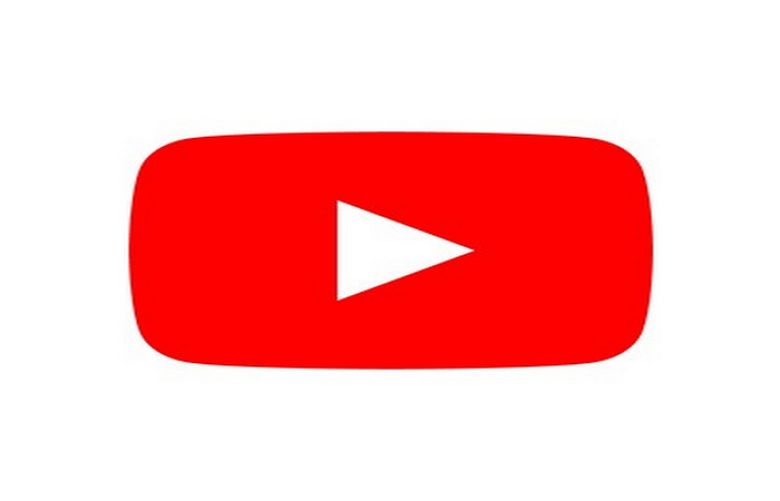 The online video-sharing site YouTube is planning to bring ads to Shorts to allow creators to make money and steal the popularity of TikTok.

Headquartered in China, TikTok has been quite popular among creators with its convenient features, such as, short videos.

After gaining popularity on ByteDance's short-form video hosting service, short videos were also made part of popular social media platforms, such as, Instagram in the form of reels and Snapchat in the form of Spotlight.

To compete with TikTok, YouTube launched Shorts in 2020. However, to make it the first choice of content creators, the video-sharing platform is now launching an ad-based revenue model for YouTube Shorts.

As media reports , “the company plans to pay creators 45 per cent of the ad money.” In addition to that, YouTube will also allow creators to add popular songs to their videos.

The online video-sharing site has been facing competition from different similar platforms. The company is now trying to introduce different models to retain its users and compete with others.