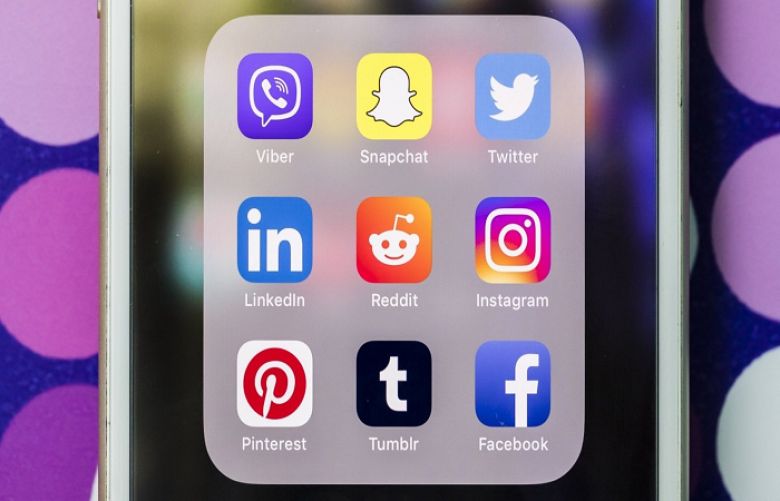 Customer satisfaction is very important when it comes to mobile apps and according to a recent study by DotNek, this satisfaction has fallen in recent years.

There are some apps that are loved by customers and some that are absolutely hated. Many factors contribute to these feelings like user interface and frequency and number of ads.

Experts at Electronics Hub decided to study how much apps were liked or disliked around the world.

Their analysis showed that mobile games got relatively fewer negative reviews. However, Roblox emerged as the most-hated app in 21 countries.

The most hated app on the planet turned out to be the dating app Hinge with 34.4% of tweets talking about their negative experience with the app.

Dating apps, in general, were found to be the most hated category of applications.

Some countries were found to be more critical of apps in general including Ireland, New Zealand, Jersey, and Jamaica.

Cultural differences were also clearly observed in the study. Most of the wealthy English-speaking world and the Middle East hated the dating app Tinder. In Iran, 71.4% of all tweets about Tinder were negative which is the highest percentage.

South America hated e-commerce apps the most with Amazon topping their list of most-hated apps.

The data from mobile analytics firm Tune showed that apps mostly drive people insane forcing them to uninstall and reinstall the app. It turns out that is common to be frustrated by this process as 41% of the apps are reinstalled after being uninstalled.