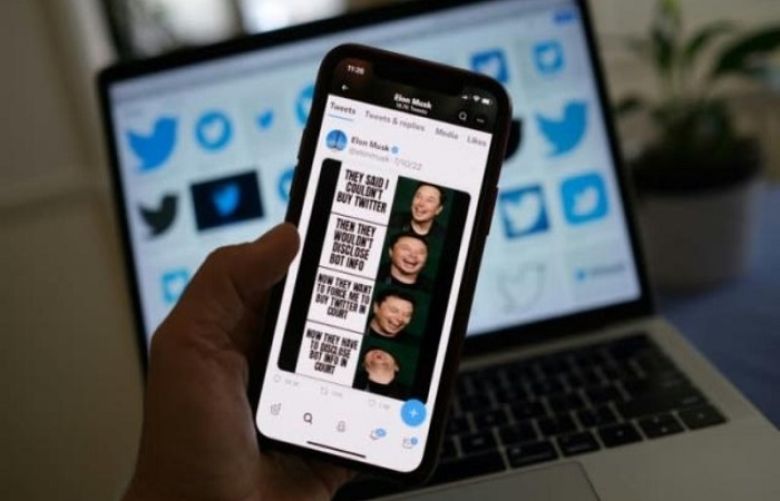 Twitter and Elon Musk were ordered on Tuesday to trial in October over whether the Tesla chief can be forced to complete his $44 billion deal to buy the social network, an early win for the uncertainty-wracked platform.

A judge in the eastern US state of Delaware ruled against Musk’s push for a February date, while hewing closely to Twitter’s desire for an expedited schedule.

Billions of dollars are at stake, but so is the future of the platform that Musk has said should allow any legal speech, an absolutist position that has sparked fears the network could be used to incite violence.

“We urge the court to enter a prompt schedule and give multiple grounds for that,” Twitter lawyer William Savitt argued, noting “the continued uncertainty caused by Musk’s purported termination inflicts harm on Twitter every day, every hour of every day.”

Musk’s team had argued fiercely against an expedited trial date, saying Twitter’s preferred date in September was simple too fast for such a complex matter. The judge did not set an exact date, leaving it to the parties to converge on the timing.

Twitter lawyers noted the deal is supposed to close toward the end of October, just six months after Musk launched an unsolicited bid that the company’s board first resisted but then supported.