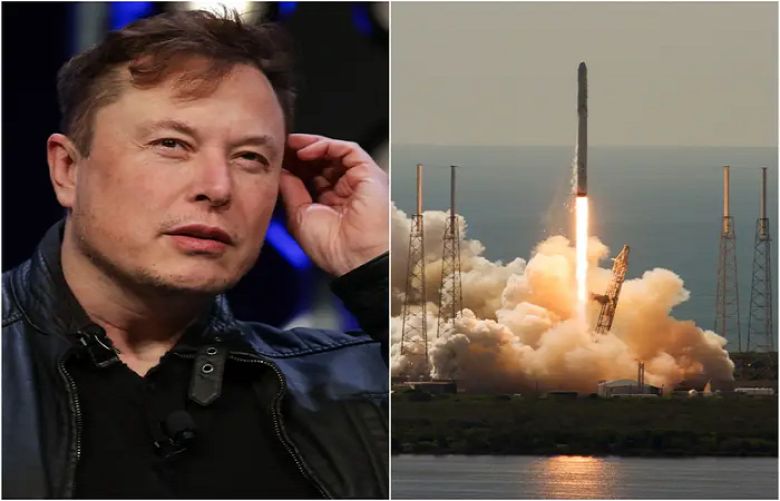 The Starship rocket booster SpaceX plans to use for an inaugural flight to orbit will "probably" return to its launch mount in Texas next week following a testing explosion on Monday, the company's chief executive, Elon Musk, told.

"Damage is minor, but booster will be transferred back to the high bay for inspections, returning to the launch stand probably next week," Musk said in an email.

The booster, the towering first half of SpaceX's next-generation Starship rocket system, was undergoing pre-launch tests on a stand on Monday when its engine section burst into flames, sending a shock wave miles across the South Texas facility.

SpaceX has launched early prototypes of Starship's top half some 6 miles (9.66 km) above ground a handful of times in the past, but never has the company launched the fully stacked, nearly 400 foot (121.92 m)-tall rocket system to orbit, a significantly more challenging task.

The company has targeted the end of summer for the debut orbital flight, aiming to achieve a long-delayed pivotal milestone in the rocket's development, but Monday's explosion called that timeline into question.

The Federal Aviation Administration, which oversees launch and rocket re-entry safety, said it was in "close contact" with SpaceX following the explosion, but that it would not open a formal investigation because the incident did not occur during a formal launch campaign. read more

Musk, SpaceX's founder and chief engineer, has previously said the space company will wheel the rocket booster back to its hangar for a closer inspection of its 33 rocket engines, called Raptors.

Musk tweeted on Wednesday that the orbital Starship test could fly "as soon as next month" if testing goes well.

Starship is the centrepiece of Musk's aim to ferry humans and cargo to the moon and Mars. The rocket was picked by NASA last year to send the first crew of astronauts to the surface of the moon since the US Apollo program.

SpaceX has developed Starship at its sprawling Boca Chica, Texas, facilities, and in the future plans to launch the rocket from the company's operational launch pads in Cape Canaveral, Florida.