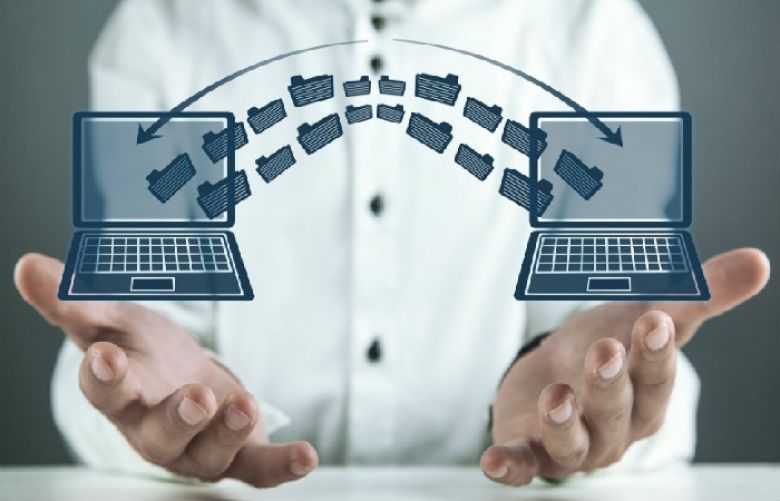 The Pakistan Telecommunication Authority (PTA) on Tuesday dismissed news reports carried by a section of media regarding the new Domain Name System (DNS), saying it had not implemented centralised DNS control.

“It is clarified that PTA has only implemented an automation of blocking of unlawful content as mandated to PTA under PECA 37,” a statement issued by the authority read.

Domain Name System (DNS) is the hierarchical and decentralised naming system used to identify computers or other devices like mobile phones and tablets reachable through the internet.

“The blocking of illegal content was already being done however to improve the effectiveness of the same, an automation process through domain name resolution at ISP level has been implemented under the policy directives of GoP [government of Pakistan]. This has been done in consultation and extensive due-deliberation with the Internet Service Providers (ISP) of Pakistan.”

The PTA further clarified that the recent development will have “no effect on increasing the cost of internet services, no impact on slowing down of internet nor has any implications on privacy of the citizens whatsoever, as wrongly portrayed in some media reports”.

“Furthermore, it will also have no effect on the current arrangements with Content Delivery Networks (CDNs). In view of above stated position, all speculations related to the process should put to rest.”

The authority in April announced setting a Central Domain Name System (CDNS) for the prevention of immoral content specified in section 37 of the Prevention of Electronic Crimes Act (Peca 2016).

The CDNS it said in a statement will ensure immediate, uninterrupted and automatic blocking of illegal content.

The inauguration of this mechanism was carried out at the PTA Headquarters, Islamabad. The system was put into place after months of joint efforts and cooperation by the telecom sector and other stakeholders, according to the PTA statement. 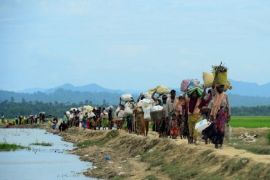 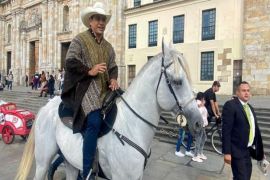 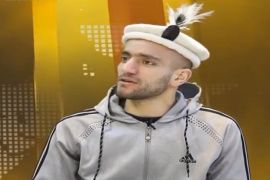