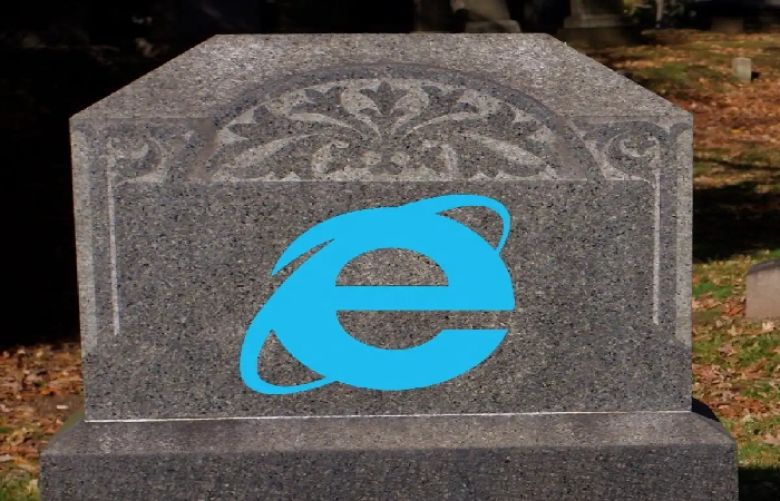 Microsoft has announced the retirement of 27-year-old Internet Explorer as the firm's oldest browser will be completely phased out from June 15.

Internet Explorer was launched in 1995 as an add-on package for Windows 95. Microsoft later started providing the app for free as part of the package.

The nearly three-decade-old browser peaked at 95 per cent usage share in 2003. However, IE could not maintain its position, and its user base started to decline drastically as other competitors released new browsers with better user interfaces, faster internet speed and smoother performance.

Internet Explorer, over time, has devolved into a default browser that is used to install other browsers.

Lyndersay added, "Not only is Microsoft Edge a quicker, more secure, and more contemporary browsing experience than Internet Explorer, but it also addresses a crucial concern: compatibility for older, legacy websites and applications."

"With Microsoft Edge capable of taking on this and other responsibilities, the Internet Explorer 11 desktop application will be discontinued and phased out of support for certain versions of Windows 10 on June 15, 2022."