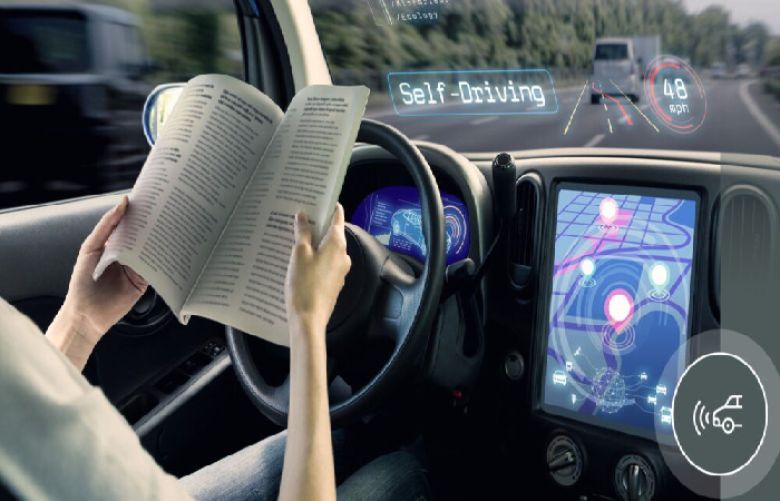 The UN regulation on automated driving is likely to be increased from 60 kilometres (37 miles) an hour to 130 km (80.8 miles) an hour in certain conditions, a United Nations regulatory agency said.

The United Nations Economic Commission for Europe (UNECE) said: “A new milestone in mobility has been reached with the adoption of a proposal to extend automated driving in certain traffic environments from the current limit of 60 km/h to up to 130 km/h.”

Speaking at a UN press conference, UNECE spokesman Jean Rodriguez said the recommendation still needs to be adopted formally by the World Forum for Harmonisation of Vehicle Regulations at the end of June.

The draft will be submitted to the forum at its June 21-24 session.  “If adopted, it will enter into force in January 2023,” said Rodriguez.

The World Forum for Harmonisation of Vehicle Regulations, hosted by UNECE, is the intergovernmental platform responsible for the regulatory frameworks regarding the safety and environmental performance of vehicles, their subsystems and parts.

UNECE said the proposal builds on the experience in various countries following the adoption of the UN Regulation on Automated Lane Keeping Systems, the first binding international regulation on so-called “level 3” vehicle automation, in June 2020.