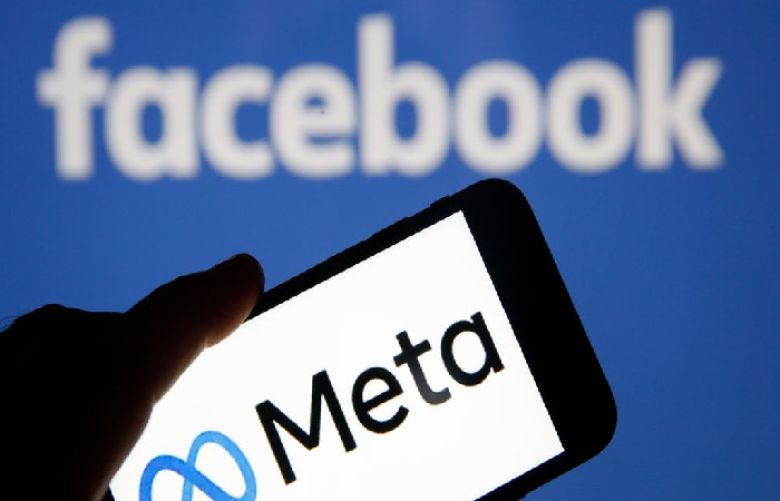 After a decade of trading as Facebook, the social media giant is shedding the last vestige of its old corporate avatar as it begins trading under the ticker symbol 'META'.

Mark Zuckerberg, Meta's co-founder and CEO, established Facebook in 2004 from his Harvard dorm as a way for students to meet via the internet.

Little did the then 19-year-old student know that Facebook would become integral to many people's social life, with nearly three billion monthly users, and expand to include popular social media apps Instagram and Whatsapp in its universe.

Nearly two decades on, his company is pouring billions of dollars into the metaverse, a futuristic idea of virtual environments where users can work, socialize and play, by adding new features to hardware devices that serve as access points.

"Companies that change their official name and ticker are usually trying to signal that there has been a fundamental change in the underlying business model," Art Hogan, chief market strategist at National Securities in New York, said.

"I'm not sure if it really makes much of a big difference. I still call them Google and Facebook," Hogan added.

Meta shares have fallen nearly 42% this year as it battles criticism from lawmakers and regulators over its market power, algorithmic decisions and its policing of abuses.