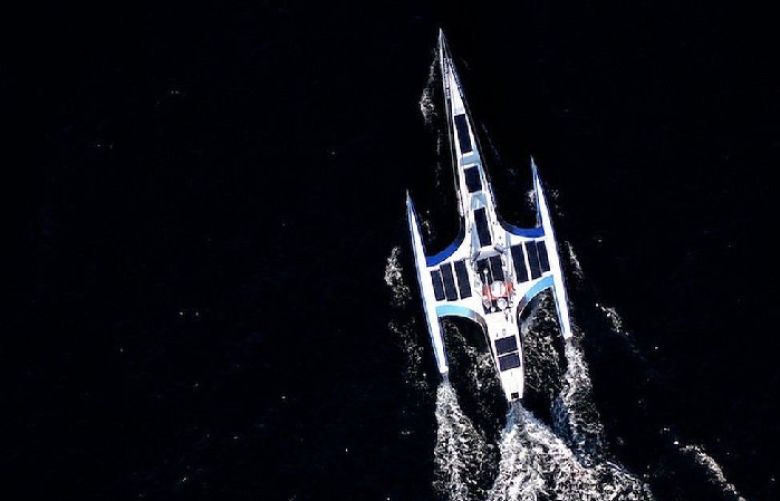 An AI-designed ship just crossed the Atlantic Ocean to recreate Mayflower’s historic journey across the ocean 400 years ago.

The Mayflower Autonomous Ship (MAS) sailed 2,700 miles from Plymouth in the UK to Halifax in Nova Scotia, Canada, this last sunday.

Initially intended towards Massachusetts in the US, the ship was diverted to Canada when faced with issues at sea. According to BBC report, the managers said the craft was likely going to stay at Halifax for a week or two.

The solar-powered trimaran is 50 feet long and is capable of speeding at 20km/h.

Navigated with on-board AI developed by IBM with six cameras and fifty sensors, the journey has been used to symbolise the advancement of technology since the Pilgrim Fathers set assail for the New World and discovered America.