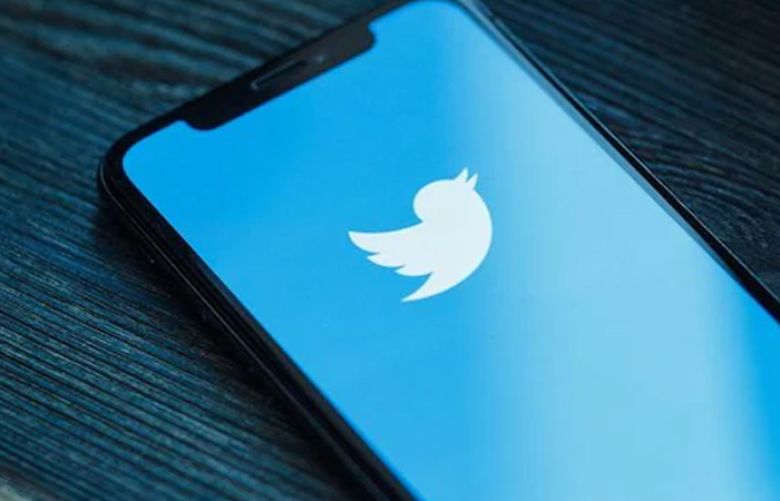 A toxic cesspool. A lifeline. A finger on the world’s pulse. Twitter is all these things and more to its over 229 million users around the world politicians, journalists, activists, celebrities, weirdos and normies, cat and dog lovers and just about anyone else with an internet connection.

For Elon Musk, its ultimate troll and perhaps most prolific user whose buyout of the company is on increasingly shaky ground, Twitter is a “de facto town square” in dire need of a libertarian makeover.

Whether and how the takeover will happen, at this stage in the game, is anyone’s guess. On Friday, Musk announced that the deal is “on hold,” then tweeted that he was still “committed” to it. On Tuesday, the billionaire Tesla CEO said he’d reverse the platform’s ban of former President Donald Trump if his purchase goes through but also voiced support for a new European Union law aimed at protecting social media users from harmful content. Twitter’s current CEO, meanwhile, fired two top managers on Thursday.

It’s been a messy few weeks and only one thing seems sure: the turmoil will continue for Twitter, inside and outside of the company.

“Twitter at its highest levels has always been chaos. It has always had intrigue and it has always had drama,” says Leslie Miley, a former Twitter engineering manager. “This,” he says, “is in Twitter’s DNA.”