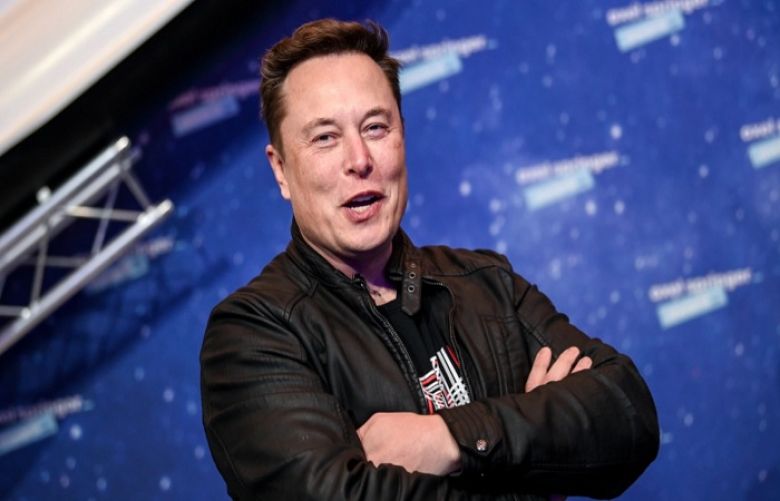 Elon Musk on Friday put his $44-billion deal for Twitter Inc temporarily on hold, citing pending details in support of calculation that spam and fake accounts indeed represent less than 5 per cent of users.

Shares of the social media company fell 17.7 per cent to $37.10 in premarket trading, their lowest level since Musk disclosed his stake in the company in early April and subsequently made a “best and final” offer to take it private for $54.20 per share.

The implied probability of the deal closing at the agreed price fell below 50 per cent for the first time on Tuesday, when Twitter shares dropped below $46.75.

Twitter had earlier this month estimated that false or spam accounts represented fewer than 5 per cent of its monetizable daily active users during the first quarter, when it recorded 229 million users who were served advertising.

Musk, the world's richest man and a self-proclaimed free speech absolutist, had said that one of his priorities would be to remove “spam bots” from the platform.

The social media company had said it faced several risks until the deal with Musk is closed, including whether advertisers would continue to spend on Twitter amid “potential uncertainty regarding future plans and strategy.”

Musk has been critical of Twitter's moderation policy. He has said he wants Twitter's algorithm to prioritise tweets to be public and was against too much power on the service to corporations that advertise.

On Thursday, Musk made clear that even though he wants Twitter to lift its permanent ban on former US president Donald Trump, that doesn't mean he supports Trump in a prospective 2024 presidential campaign.

Musk told a Financial Times conference on Tuesday that Twitter's decision to ban Trump was “morally bad”. He followed up on those remarks in a tweet on Thursday evening, stressing he does not back Trump as a presidential candidate.

“Even though I think a less divisive candidate would be better in 2024, I still think Trump should be restored to Twitter,” he said.

Trump has said he does not want to return to Twitter, but instead wants to build up his own Truth Social platform.

He was banned from Twitter permanently in January 2021 because of the “risk of further incitement of violence” following the storming of the US Capitol, the company said then. Trump is considering another run for the presidency in 2024 after losing his re-election bid in 2020.