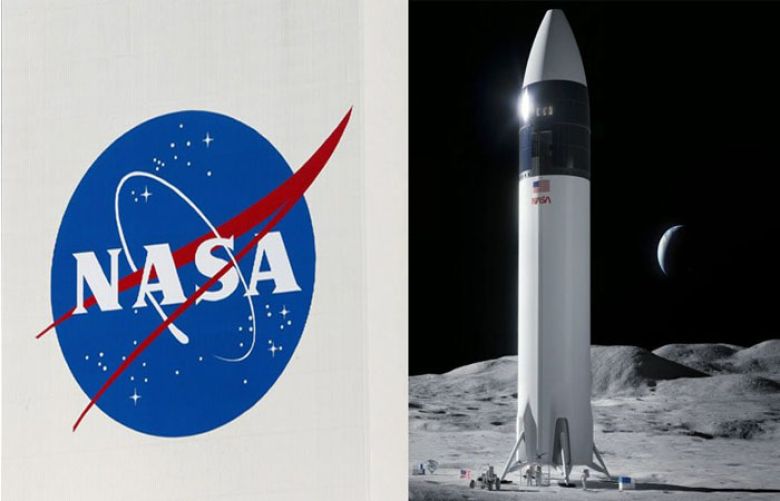 After three attempts to complete a critical fueling test of the Space Launch System rocket, NASA has decided to take a break.

On Saturday night the space agency announced plans to roll the large SLS rocket from the launch pad at Kennedy Space Center to the Vehicle Assembly Building in the coming days. This marks a notable step back for the program, which has tried since April 1 to complete a "wet dress rehearsal" test, during which the rocket is fueled and brought to within 10 seconds of launch.

The decision comes after three tries during the last two weeks. Each fueling attempt was scuttled by one or more technical issues with the rocket, its mobile launch tower, or ground systems that supply propellants and gases. During the most recent attempt, on Thursday April 14, NASA succeeded in loading 49 percent of the core-stage liquid oxygen fuel tank and 5 percent of the liquid hydrogen tank.

While this represents progress, it did not include the most dynamic portion of the test, during which the rocket is fully fueled and pressurized; and it, the ground systems, and computer systems are put into a terminal countdown when every variable is closely monitored. NASA had hoped to complete this wet dress rehearsal test to work out the kinks in the complicated launch system so that, when the rocket is rolled out later this year for its actual launch, the countdown will proceed fairly smoothly.

NASA said that its contractors, as well as its agency’s, will use the next several weeks to address problems that cropped up during the fueling tests when the SLS rocket returns to the large Vehicle Assembly Building. For example, gaseous nitrogen system supplier Air Liquide will upgrade its capabilities. NASA will also replace a faulty check valve on the upper stage of the rocket, as well as fix a leak on the mobile launch tower’s "tail service mast umbilical," a 10-meter-tall structure that provides propellant and electricity lines to the rocket on the pad.