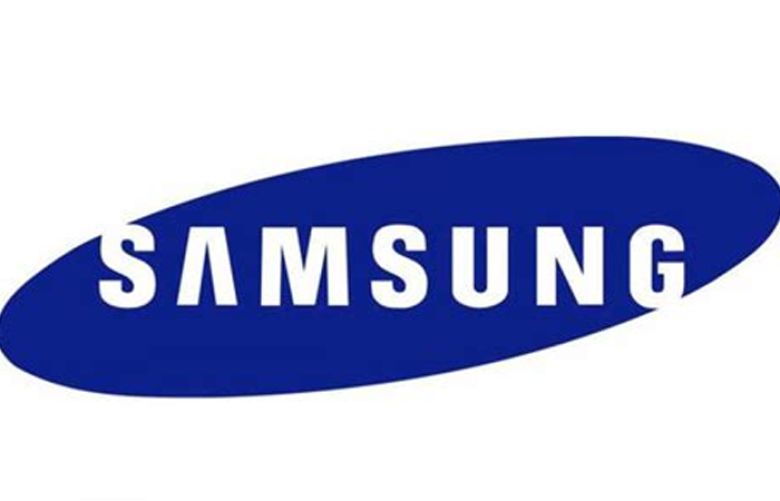 Samsung did not provide details on the performance of its various divisions. The company is expected to release its full results on April 28.

Analysts said the forecast was likely driven by strong smartphone sales, but warned of an expected drop in profits in the memory chip division.

"Price decline in memory chips will be contained on the back of stronger than expected demand," Kim Un-ho, an analyst at IBK Investment & Securities, said in a report.

Profits in Samsung’s mobile business are expected to soar by 55.8 percent compared with Q4 to over 4.1 trillion won, offsetting an anticipated six percent decline in profits from its memory chips division, the report said.

With memory chips now used in a wide-ranging array of devices and cloud servers -- essential for remote working in the pandemic era -- the sector has become less dependent on seasonally-driven demand for gadgets such as smartphones and laptops.