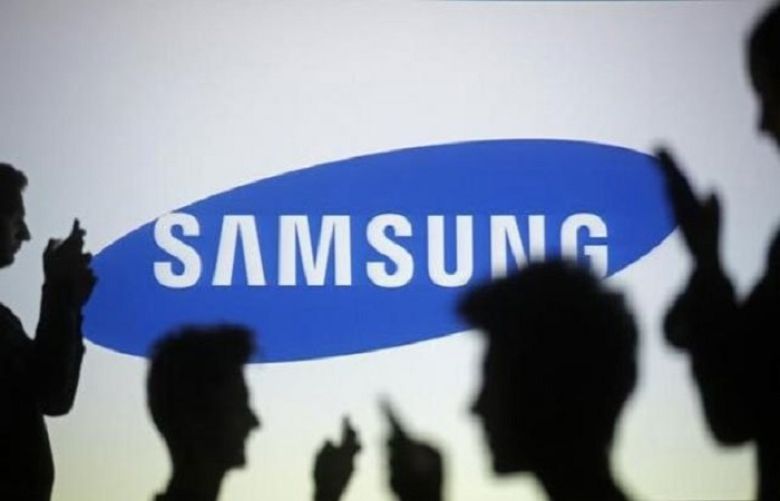 Samsung Newsroom released a new teaser for an upcoming Galaxy phone, a combination of S and Note Series.

The upcoming February Unpacked event this year hasn't confirmed a date or products to be launched, but the company seems confident that its new Samsung Galaxy S22 will be a different and new standard for all previous phones.

According to the company's blog, the February Unpacked event will "introduce you to the most noteworthy S series device we’ve ever created."

The expected phone will be able to create the "best and brightest photos and videos you've ever captured".

The speed, power, and tools of the upcoming device will be unfathomable with "cutting edge innovations".

The new event aims to "break the rules" of the industry but hasn't provided its audience with specific details regarding the event or the launch of its new products.