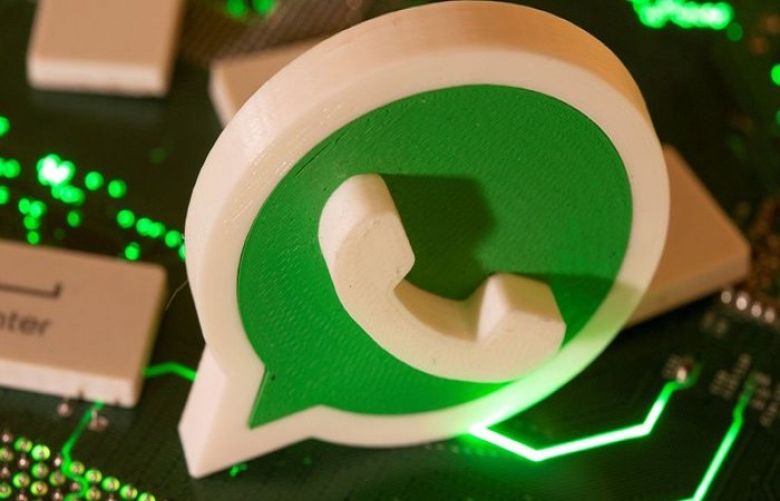 Popular messaging app WhatsApp is now rolling out a useful feature for users across the globe, which will make their day-to-day messaging easier, WABetaInfo reported.

According to WABetaInfo, WhatsApp has already rolled out the option to listen to your voice note before sending it. Now, it has introduced an update allowing you to pause and resume voice notes.

"As you can see in this screenshot, there is a new pause button (in the previous version, there was a stop icon) that allows you to pause the voice note. In this situation, you can listen to the voice note before sending it, you can delete the voice note or you can resume the recording!"

WABetaInfo said the feature is already available on WhatsApp for iOS and it is expected to be rolled out on WhatsApp beta for Android as well.