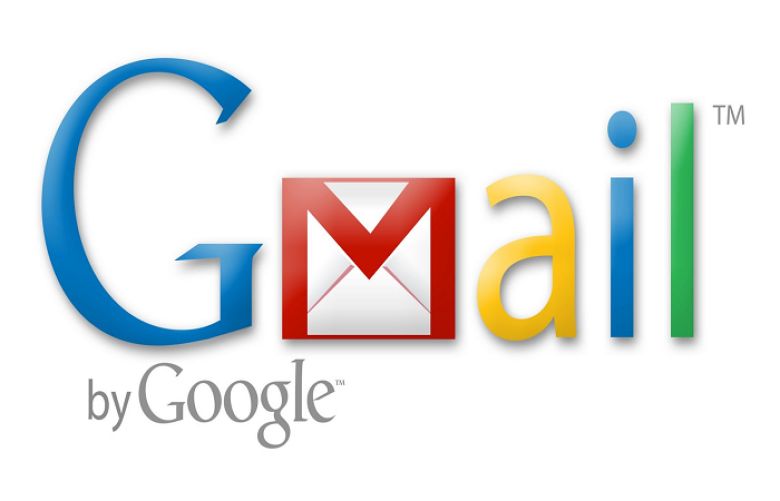 Gmail for Android has crossed 10 billion installs on the Google Play Store.

Gmail is the goto email app for majority of users around the world, the milestone is therefore not surprising at all. It is however surprising that it took so long, considering the app comes pre-installed on nearly all Android phones.

Gmail launched as just a platform fpr sending and receiving emails. It has now evolved to include chat and video meetings with Google Meet.

That said, Gmail's popularity is not without consequences. Scammers are increasingly using Gmail for baiting attacks, to steal user data.These attacks sometimes come with payloads or embedded links in emails, while some attackers might include questions that might have a higher chance of receiving a response.

A report by Baracudda found that 35% of the 10,500 organizations they surveyed received bait attack emails in just one month of September this year.

Barracuda's research depicts that 91% of these emails are sent from newly-created Gmail accounts, primarily because most people consider Gmail to be more legitimate and secure. Email security solutions also treat Google's email service as highly reputed. The platform allows users to create pseudonymous accounts without much of a hassle.

Moreover, attackers use Gmail to launch their baits because the platform supports the "read recipient" function, telling them that their email was opened, if not responded to.