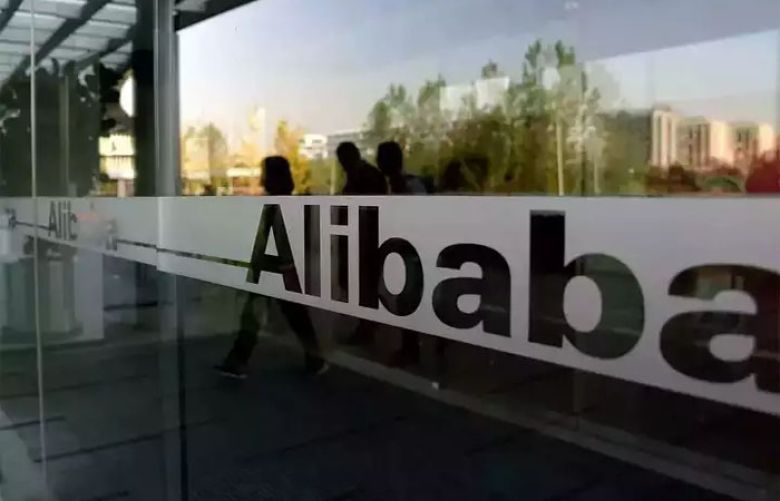 Alibaba Group Holding Ltd (9988.HK) said it will reorganise its international and domestic e-commerce businesses and replace its CFO - changes that come as the tech giant grapples with an onslaught of competition, a slowing economy and a regulatory crackdown.

The international digital commerce unit will include AliExpress which sells to retail buyers particularly in Europe and South America, its Southeast Asian e-commerce business Lazada and Alibaba.com which is more focused on selling to overseas business customers.

It will be headed by Jiang Fan, who had been in charge of its main Chinese retail marketplaces, and the change is seen in line with Alibaba's aim to make 'globalisation' a key focus area in addition to cloud computing and domestic consumer spending.

The China digital commerce unit will include Alibaba's two main marketplaces, Tmall for established brands and Taobao which welcomes all kinds of merchants. It will be led by Trudy Dai, who has previously overseen a number of Alibaba platforms.

"This could possibly unlock more synergies via cross-selling and integration of supply chain," she said.