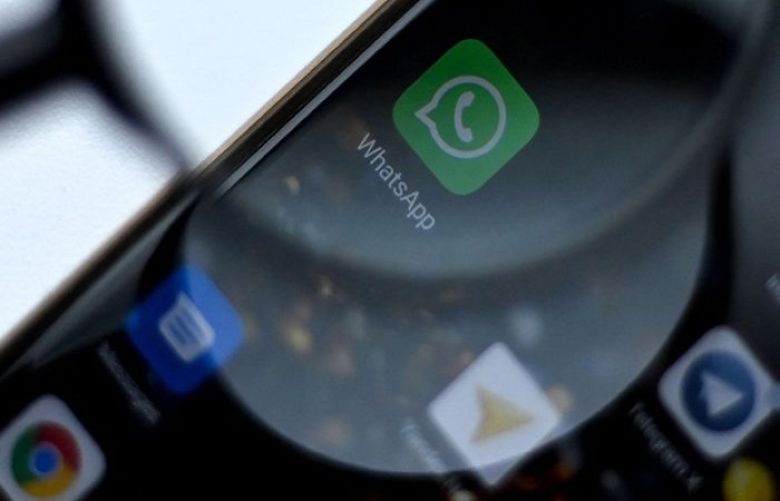 Meta-owned WhatsApp has released a new option through which users can quickly sticker packs to their contact and groups, WABetaInfo reported.

WABetaInfo said WhatsApp, in the beta for Android 2.21.13.15 update, had released a new way to forward official sticker packs to your contacts and groups.

After installing some recent updates, WhatsApp is now adding a shortcut to quickly forward a sticker.

Explaining the need for the shortcut, WABetaInfo said it was "very useful" when a user wants to send a sticker to their contacts without first saving it or viewing the message option to forward the sticker.

"Note that the feature is available for beta testers and for people that install the latest WhatsApp for Android – Web Release," it added.