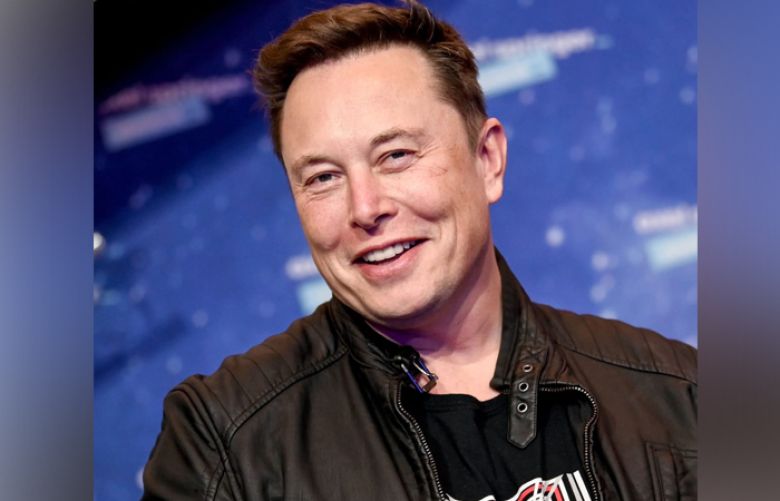 remember, Shares in Tesla were set to plunge into the red for the year, hit by a broad selloff of high-flying technology stocks and the fall of bitcoin, in which the electric carmaker were invested $1.5 billion.

Currently trading at about $673 in pre-market transactions, the stock has lost 25% from its peak, which is above the 20% level which technically defines a bear market.

A Germany-based trader said he was “taking chips off the table” on Tesla as its $1.5 billion investment in the cryptocurrency could “backfire now”.