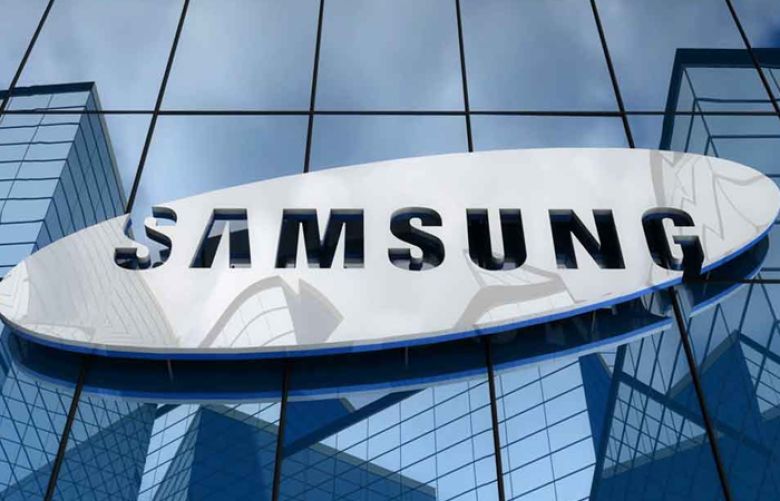 South Korean tech giant Samsung Electronics Co Ltd said on Tuesday it had not made a final decision on the location of a new $17 billion chip plant in the United States, after the Wall Street Journal reported it would be Taylor, Texas.

The WSJ said Texas Governor Greg Abbott was scheduled to make an "economic announcement" on Tuesday at 5 p.m. According to reuters report a site in Texas's Williamson County, near the city of Taylor, offered the best incentives package of the sites Samsung was considering.

The factory would mark Samsung's second chip factory in Texas, where it already manufactures chips at a plant in Austin.

Samsung is joining rivals TSMC (2330.TW) and Intel (INTC.O) in the race to expand chip contract manufacturing in the United States, where the sector is seen as an area of strategic competition with China.

U.S. President Joe Biden's administration has promised billions of dollars in federal funding to boost chip manufacturing and research to ensure it has an edge over China in advanced technologies and to address shortages for critical industries like autos.